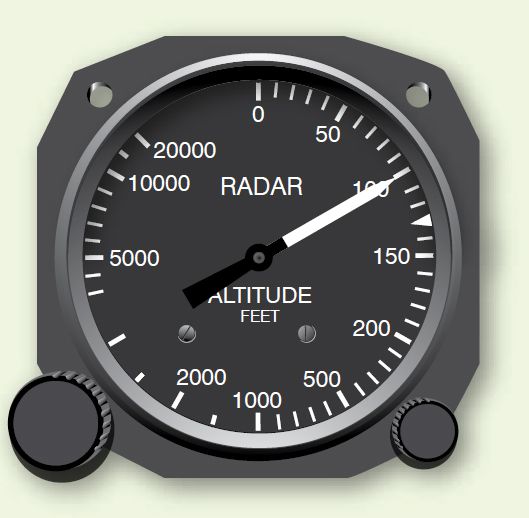 The FAA plans to issue a Special Airworthiness Information Bulletin and an Airworthiness Directive in coming days concerning the rollout of 5G cellular phone service in 46 major metropolitan areas of the U.S. on Dec. 5, according to Reuters. The actions are expected to limit the use of automated systems on aircraft that rely on radar altimeters (also called radio altimeters) and it’s possible that flight delays and cancellations will result. Reuters also quoted a letter from FAA Deputy Administrator Bradley Mims that says the agency shares “the deep concern about the potential impact to aviation safety resulting from interference to radar altimeter performance from 5G network operations in the C band.”

In an auction of radio spectrum last year, the major telecoms paid a total of $78 billion in an FCC auction to get access to a thin slice of the finite range of available radio frequencies to carry 5G signals. Those signals will be in the 3.7 to 3.98 GHz part of the so-called C-Band, which is apparently the sweet spot for carrying the data-heavy 5G signals. Radar altimeters operate in the 4.2-4.4 GHz frequency range (their sweet spot) and the fear is that the nearby powerful cell signals will cause interference for the avionics. The FCC approved the use of the spectrum for 5G saying “well-designed [radio altimeter] equipment should not ordinarily receive any significant interference (let alone harmful interference).…” But aviation groups say the risk for thousands of aircraft is real and the FAA seems to agree.

The precise nature of the impending rulemaking hasn’t been revealed yet but radar altimeters are fundamental to the operation of instrument landing systems since they provide the primary altitude information for decision height in Cat 2 and 3 approaches. They’re also the source of altitude data for ground proximity warning systems.

The U.S. approach to the 5G rollout differs from that of Canada, which is also concerned about radar altimeter interference. As we reported earlier, Canadian radio spectrum authorities have placed restrictions on the use of 5G transmitters near major airports to ensure there is no interference with radio altimeters. Major telecoms in Canada are protesting the move, saying it will keep them from offering the latest wireless services to many businesses and private customers in the heavily industrialized and populated areas around major airports.