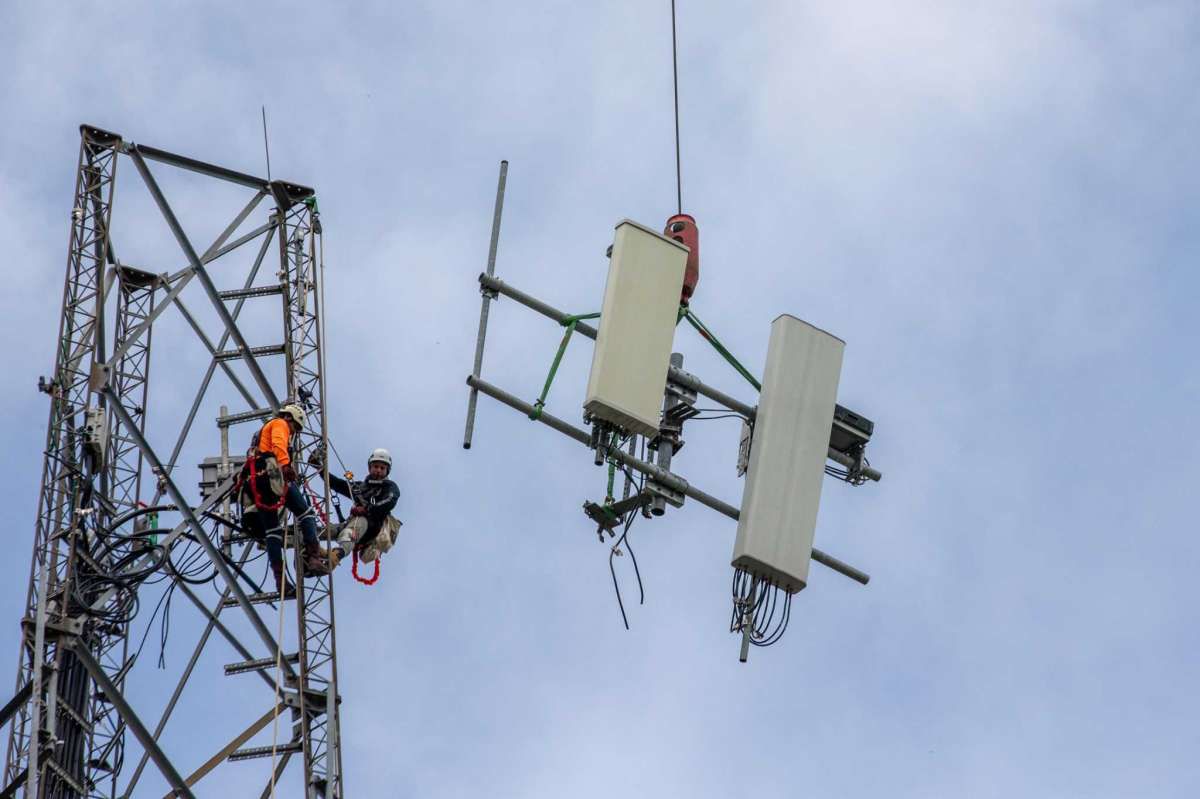 Although we often complain that aviation doesn’t get the attention it deserves in Washington, I have a feeling that’s about to change. From what I can read into the somewhat alarming news first broken by The Wall Street Journal, the FAA is about to engage in a test of wills with the equally powerful and influential Federal Communications Commission over the rollout of 5G cell service scheduled for Dec. 5.

As we are reporting, according to the Journal and follow-up reporting by Reuters, the FAA is sufficiently concerned about the potential disruption of radar altimeter function by the 5G signals that it’s going to issue a Special Airworthiness Information Bulletin (SAIB) and an Airworthiness Directive to address that concern. Both are potent actions with potentially far-reaching impacts, with the SAIB alerting crews to the issue without regulating a response. The AD is the regulatory action that tells everyone what must be done if the circumstances in the SAIB come true.

And that’s where it could get interesting. Since the radar altimeter is a major component in modern instrument landing systems, the wording of both the SAIB and AD will determine just how significant this action will be.

The stakes are pretty high. Trillions of dollars of investment and revenue are wrapped up in two things Americans can’t get enough of: internet bandwidth and safe, convenient and reliable air travel. The public doesn’t want either of them messed with and the politicians are keenly aware of that.

I’m not betting on this being a shot across the bow by the FAA, though. It seems like a cry for help to address what might be a big problem. Failure of the radar altimeter is not something to be taken lightly. It not only determines decision height for an instrument approach, it’s the primary source of altitude information for Cat 2 and Cat 3 approaches. If that function can’t be guaranteed, the FAA must regulate that it can’t be used. If there’s even a chance that the cell signals will cause the radar altimeter to fail at a critical moment, which is just about all the time the altimeter is in use, there’s a significant threat to flight safety.

That raises the specter of a ban on Cat 2 and Cat 3 approaches at airports within range of 5G transmitters. On Dec. 5, that will be 46 of the country’s largest metropolitan areas. The mind boggles at the potential consequences given the weather much of the country has been having lately. And within a few years, 5G will be everywhere if the telecoms have their way.

For its part, the FCC says the threat is minimal and it should be up to the aviation industry to deal with the potential interference. Apparently there are ways to harden radar altimeters to shrug off stray cellphone energy and the FCC is of the view that the cost of retrofitting the fleet should be borne by the aircraft operators. That attitude has naturally galvanized aviation into a rare block of unanimity against the rollout.

The telecoms say 5G hasn’t caused any major issues in other countries and keeps reminding us they spent almost $80 billion to buy the radio spectrum they were assured could be used for 5G. Their customers are panting for the blazing speeds and tremendous features that will come with the new service.

Of course, neither extreme is going to fly with the public. We want it all and the FAA and FCC will have to figure out how to deliver that sizzling wireless experience without interfering with our business or vacation travel plans.

The two agencies are reportedly in talks to mitigate any potential impacts and that raises another perplexing aspect. It seems no one really knows if this is a real problem. Maybe that’s a good place to start and for a potential strategy the two agencies might look north.

Canada has taken what seems to be a common-sense approach by limiting and restricting 5G transmitters around big airports. Radar altimeters are highly directional by nature so it would seem that keeping the high-powered cellular signals away from approach paths and runway thresholds is a good first step.

It doesn’t have to end there, though. By establishing no-5G zones around airports, the Canadian regs naturally create the ideal environment to test just how serious the threat to ILS systems is under real-world conditions. In the meantime cell customers near the airports can make do with their existing service while the issues are sorted out.

It seems unlikely that there will have to be a hard choice between safe air travel and the latest in wireless technology but the nature of the FAA actions and the response from the FCC will set the tone for finding a solution that will allow us to have it all.

Accurately and completely identifying the problem in a cooperative and respectful way seems like a place to start.