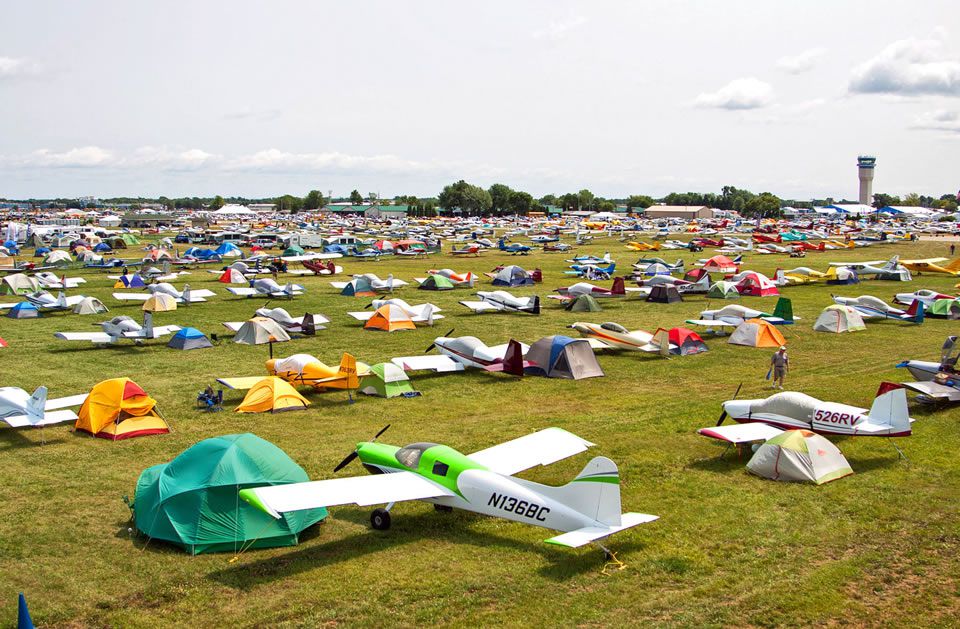 Experimental aircraft safety continues to improve and exceed goals set by the FAA, according to EAA. The organization said in a news release last week that there were 42 fatal accidents involving experimentals in the period from Oct. 1, 2020, to Sept. 30, 2021, five fewer than the FAA “not-to-exceed” number for that fiscal year. A total of 33 of the 42 fatals were in amateur-built aircraft. EAA said the numbers were especially significant because the number of flight hours went up significantly compared to the previous fiscal year.

“This is continued good news on the safety front, as fatal accident totals in the experimental category have fallen 40 percent in the past decade,” said Sean Elliott, EAA’s vice president of advocacy and safety. “Fatal accidents in homebuilt aircraft have dropped by one-third over that time as well, reflecting a safety culture that is more widely accepted and followed as an important part of the balance of freedom and responsibility that is such an essential element of flying.” Experimental aircraft accident rates have dropped steadily over the last 15 years and the never-exceed number was established by the FAA in 2010 as a benchmark. The number is reduced every year.