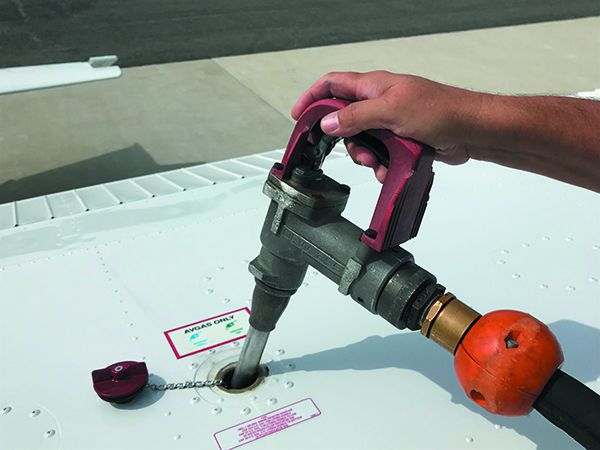 The FAA has approved an additional 611 certified piston aircraft engines to run on GAMI’s G100UL high octane unleaded avgas in an FAA-approved model list that was posted on Thursday. With the announcement, about 70 percent of existing engines in service are now able to use the fuel, which received FAA approval itself in July. “This is a very bullish sign that the FAA is continuing to honor their commitment to move unleaded avgas forward as fast as possible,” AOPA fuel consultant Paul Millner said in a story published on the organization’s website. Another approved list in which those engines are mated to approved airframes will be coming soon.

The approved list covers most lower-powered engines by Lycoming, up to 360-cubic-inch displacement (CID), and Continental up to 470 CID plus many Franklins. The list also includes dozens of radial engines by Pratt & Whitney and Curtiss-Wright up to some of the largest models. Engines not on the list include the high-powered six-cylinder Continental and Lycoming mills that power most of the commercial piston fleet. Although they account for about 30 percent of in-service engines, they burn more than 80 percent of the avgas sold in the U.S. AOPA says GAMI CEO George Braly is expecting the big engines to be approved in 2022. GAMI is working with Avfuel to distribute the fuel and is concentrating in areas where 100LL sales are being phased out.