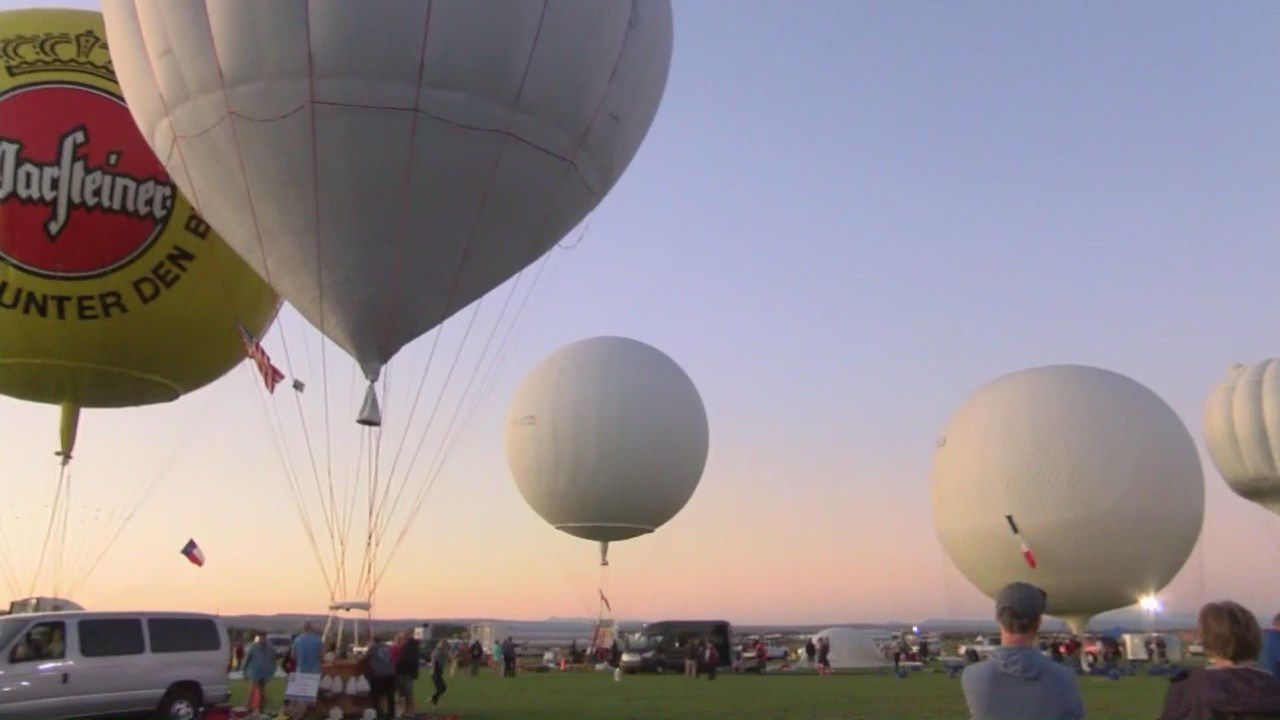 A team of elite balloonists claimed one of ballooning’s top prizes this week but there was definitely no one to see the final moments of their historic flight. Polish pilot Krzysztof Zapart and American teammate Andy Cayton landed their gas-filled balloon on the muskeg of an uninhabited wilderness about 100 miles south of Hudson Bay in the far north of Ontario to win the Americas Challenge Gas Balloon race. Their flight, along with those of five other teams, began on Monday at the Albuquerque Balloon Festival and covered more than 1,600 miles as they got swept up in a weather system that swept them northeasterly. Meanwhile, at the other end of the journey, Canadian authorities arranged their safe rescue thanks to personnel at a diamond mine.

De Beers Victor diamond mine is the only inhabited site within thousands of square miles and it also has an emergency helicopter and an airstrip. Canada’s Joint Rescue Coordination Center got hold of the mine and gave officials there the location of the landing and within a few hours the balloonists were enjoying a hot meal and a shower at the mine. A few hours later they were on a plane for Timmins, a northern Ontario community with airline service that serves as a gateway to the far reaches of the province.