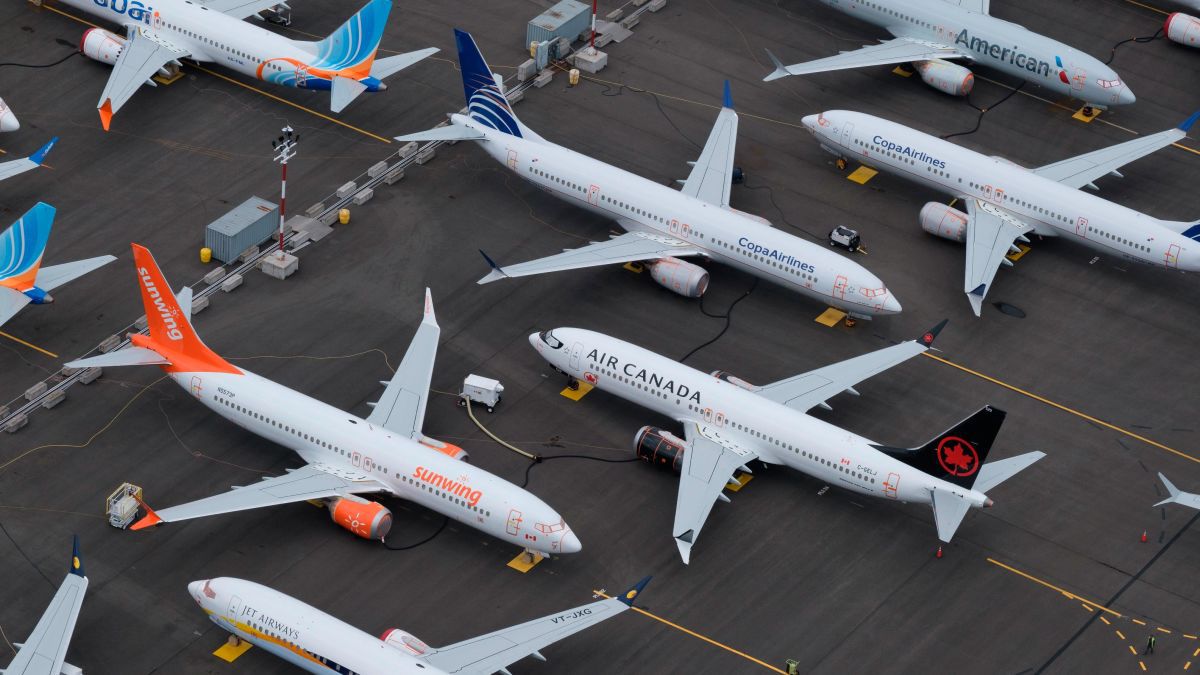 The FAA delegated too much of the 737 MAX’s certification oversight to Boeing and it failed to understand the implications of the MCAS autotrim system, according to an international panel that reviewed the troubled aircraft and released its report today.

In the wake of two hull loss accidents that killed 346 people, the Joint Authorities Technical Review examined both the accident data and the FAA’s certification trail and concluded the agency left too many decisions without proper oversight to Boeing. The JTAR, led by NTSB veteran Chris Hart, was formed in April shortly after an Ethiopian Airlines crash in March. It includes safety experts from nine certification agencies, including the FAA and NASA.

“With adequate FAA engagement and oversight, the extent of delegation does not in itself compromise safety. However, in the B737 MAX program, the FAA had inadequate awareness of the MCAS function which, coupled with limited involvement, resulted in an inability of the FAA to provide an independent assessment of the adequacy of the Boeing-proposed certification activities associated with MCAS,” the JTAR report said.

The so-called Maneuvering Characteristics Augmentation System was installed on the MAX by Boeing to mimic the control feel and forces of previous 737 models. Because of the MAX’s larger, more forward-mounted engines, it exhibited light pitch-up forces at high angles of attack with a rearward CG at low weights. MCAS was designed to roll in automatic nose-down stabilizer trim to reproduce the control forces pilots were used to in previous 737s.

However, The Seattle Times and other new organizations reported that Boeing made MCAS—which was capable of applying full nose-down trim—far more aggressive without informing the FAA of design changes. Boeing was also criticized for using a single angle-of-attack vane for the MCAS data input and for failing to notify airlines and pilots of the system’s technical specs.

In the first fatal crash of Lion Air 610 off Jakarta on Oct. 29, 2018, a failed AoA vane caused the MCAS system to activate intermittently, feeding in nose-down trim until the pilots could no longer control the airplane. The crash killed all 181 people aboard. A second crash on March 10, 2019, killed 157 occupants aboard Ethiopian Airlines Flight 302, which impacted near Addis Ababa. Initial data suggests the circumstances were similar to the Lion Air accident, even though the pilots had been briefed on the previous accident.

The JATR report summary also said, “The JATR team found that the MCAS was not evaluated as a complete and integrated function in the certification documents that were submitted to the FAA. The lack of a unified top-down development and evaluation of the system function and its safety analyses, combined with the extensive and fragmented documentation, made it difficult to assess whether compliance was fully demonstrated.”

Late last month, JATR chairman Hart told Reuters that the certification system isn’t broken, but does need improvement. “The U.S. aviation system each day transports millions of people safely, so it’s not like we have to completely overhaul the entire system, it’s not broken. But these incidents have shown us that there are ways to improve the existing system,” Hart told the news agency.