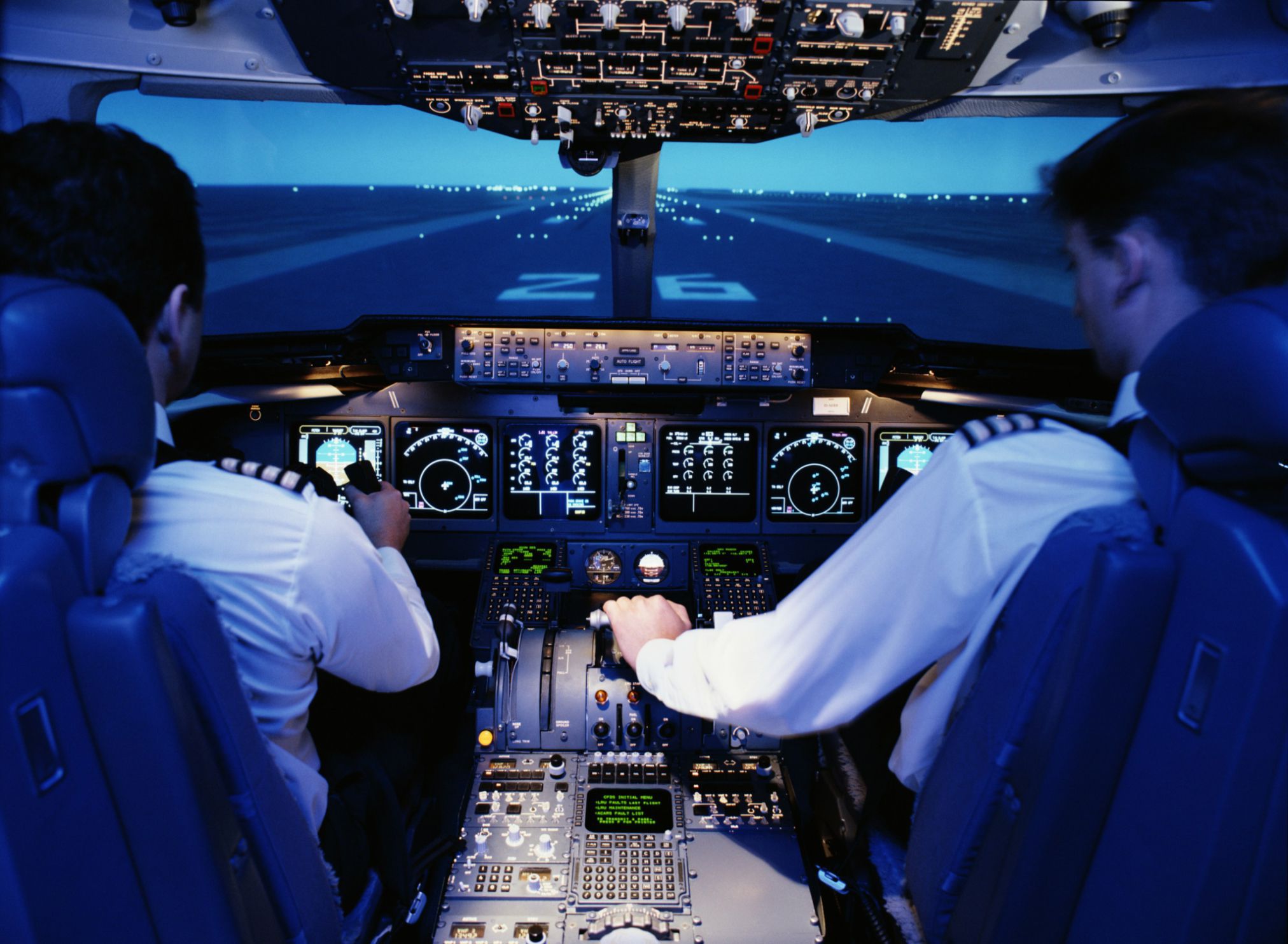 I learned the power of saying things out-loud when I was in “the box” (a Redbird, but close enough for us GA-ers) and the instructor failed stuff on me in IMC and I had to actually use the words “I’m declaring an emergency”. I had never actually used the phrase before (thankfully because at that point, I had never actually needed to), and it felt ominous…even though it was only a simulation and wasn’t real. Since then, I have most of my clients actually have to say the phrase when we’re simulating an emergency so they can get used to what it feels like to do so (and what it’s like to hear themselves utter the phrase).

As for my own experiences, I had to declare once (not getting full power in a Warrior on takeoff – it ended up most likely being carb ice and a bit on the backside of the power curve from the student’s takeoff) and had one declared on my behalf one other time (also by NY approach). In the case of the non-declared one, I experienced engine roughness on an IFR (in VMC) climb-out passing through 5000′ that wasn’t due to a mixture setting or carb icing. I had plenty of altitude, the engine was still running, it was practically severe-clear, and there was almost no other traffic at the airport, so I didn’t feel it required priority handling…other than wanting to stay at altitude longer.

The FAA is now getting concerned about the lack of hand flying skills. This is not rocket science. Time, effort, sim programming, and those giving airline check rides will have to dedicate time dedicated toward hand flying. In addition to simply more hand-flying both in the sim and during pax flights, there has to be a airline corporate structure that will encourage that.

We are railing about the young generation of pilots being “children of the magenta line”. Airlines, flight training, and currency standards are all aimed at “automation” proficiency. With all this time and dedication to “automation” skills what would you expect the result to be…outstanding hand-flying skills?

All of us are a product of our teaching, resulting practice of what we were taught, making permanent those fundamentals. If those fundamentals are flawed or inadequate, that is what has to change. We need to stop criticizing the new generation of pilots, accusing them of being poor flyers when they are simply responding to their “automation” training.

Those pilots forced into retirement today, were a product of hand-flying airman-ship training from the beginning because the airplanes from GA to the heavies were relatively low tech. As more and more automation was introduced, they learned that in addition to the fundamental airman-ship they already mastered and practiced. I believe by choice, most of those pilots saw the value of both perspectives taking on the responsibility of maintaining both skills because they were familiar with both…therefor seeing the value in both…even though they could see the corporate structure and emphasis changing. They are now retired or close to it…thinning the ranks quickly.

Without being trained in basic airman-ship being as important as mastering “automation” skills, young pilots are simply practicing what they have been taught then continuing that way regarding currency requirements because that is company policy. And that practice is becoming permanent. How will these new pilots have any perspective other than “automation” flying?

Poll: In Principle, Do You Think It’s a Good Idea to Give Rides in Warbirds?