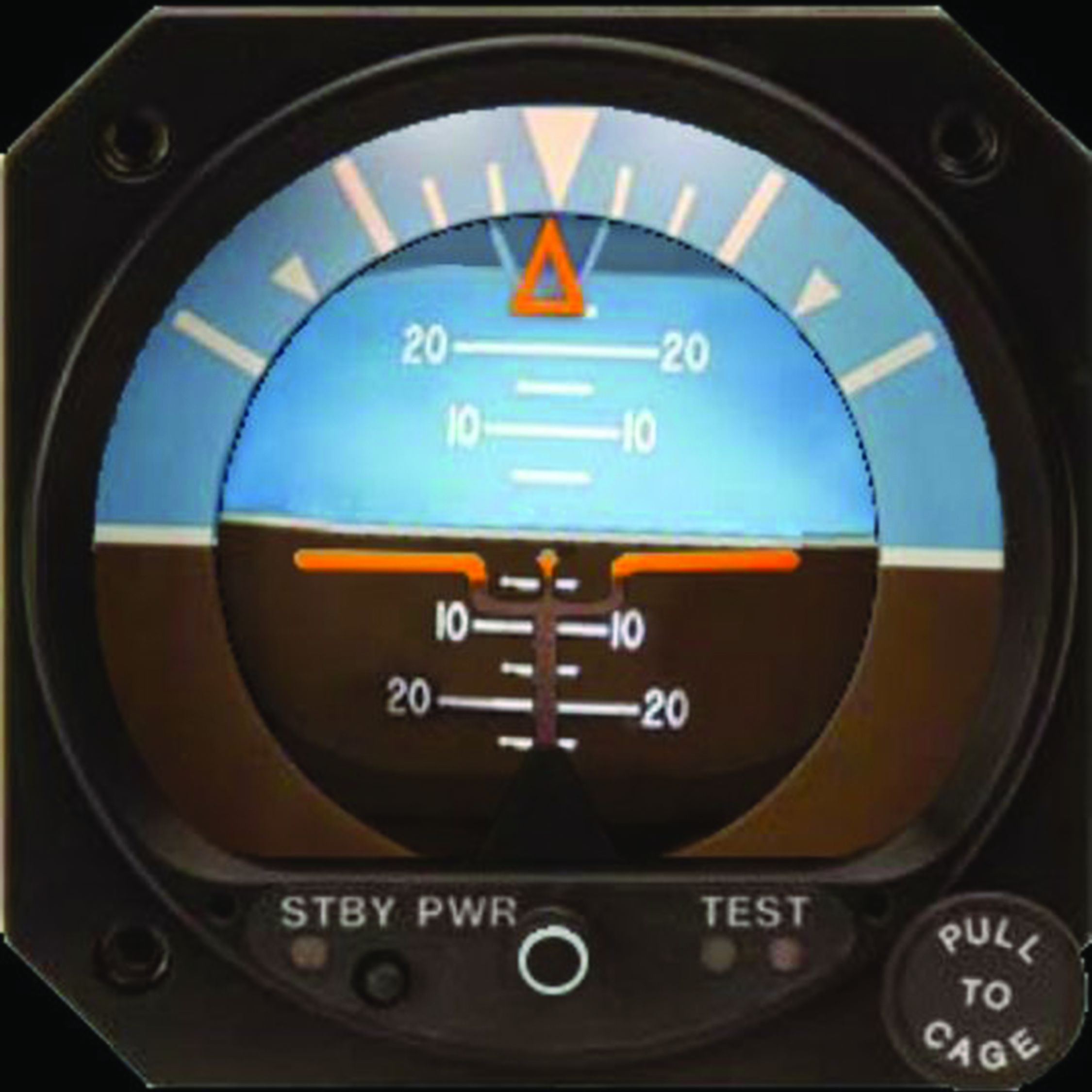 Turning around is ok if you have trained for it. I got vertigo in the left seat of a B-52 doing a descending right turn between layers of sloping clouds. I had been trained to believe the instruments and I locked onto the HSI and told my copilot to take the airplane through the turn and level at 10,000 feet. There was no reply so for a second I unlocked my twitching eyes to glance at the co-pilot who was barfing in his helmet bag. I managed to level off and shoot an ILS to landing. It was 40 years ago and I remember it like yesterday. Know your target power settings, know your min maneuver speeds, trust your instruments, fly the airplane.

First student solo flight off the airport I euphorically followed the Cumberland River until Nashville ATC informed I would need to change frequencies or turn around. And so I did. 15 miles out from the airport a cloud bank had mechanically marched behind me at pattern alt almost to the turn point it seemed. First thrill with clouds, scud and terror followed. Went home, got the King School course and passed the instrument written before private check ride. Then went directly to instrument training and got the ticket. Never looked back. We do look out for traffic, but I’m always on the needles. Once was enough.

A number of my own past screw-ups have involved confirmation bias. The most recent example was at an airport I had been frequenting which has two parallel east-west taxiways. One is “always” assigned to westbound taxiing traffic, the other used for eastbound…except on the day it wasn’t, for me. Exiting the runway, I cheerfully and correctly read back Ground’s taxi instructions and then proceeded to do exactly the opposite, putting me head-on with another aircraft on a narrow taxiway. I’ll transmit this expression of thanks ‘in the blind’ to the annoyed controller who gave me a break on that one.

I’ve been lined up on the wrong airport twice in unfamiliar areas to me. ATC was trying to help, but I was disoriented enough both times that what they were saying made no sense. One guy gave me a good vector which solved the problem, but the other guy for some reason could or would not. I swear he got me off my proper vector, and then back on it or there was a third airport that looked JUST like the one I was aiming for all along. I’ve found that humility and civility make up for a lot of stupidity. At least I didn’t catch any anger coming through.

I would think glass panels would help reduce this a lot.

Poll: Is The FAA Right to Crack Down On Illegal Expense Sharing?