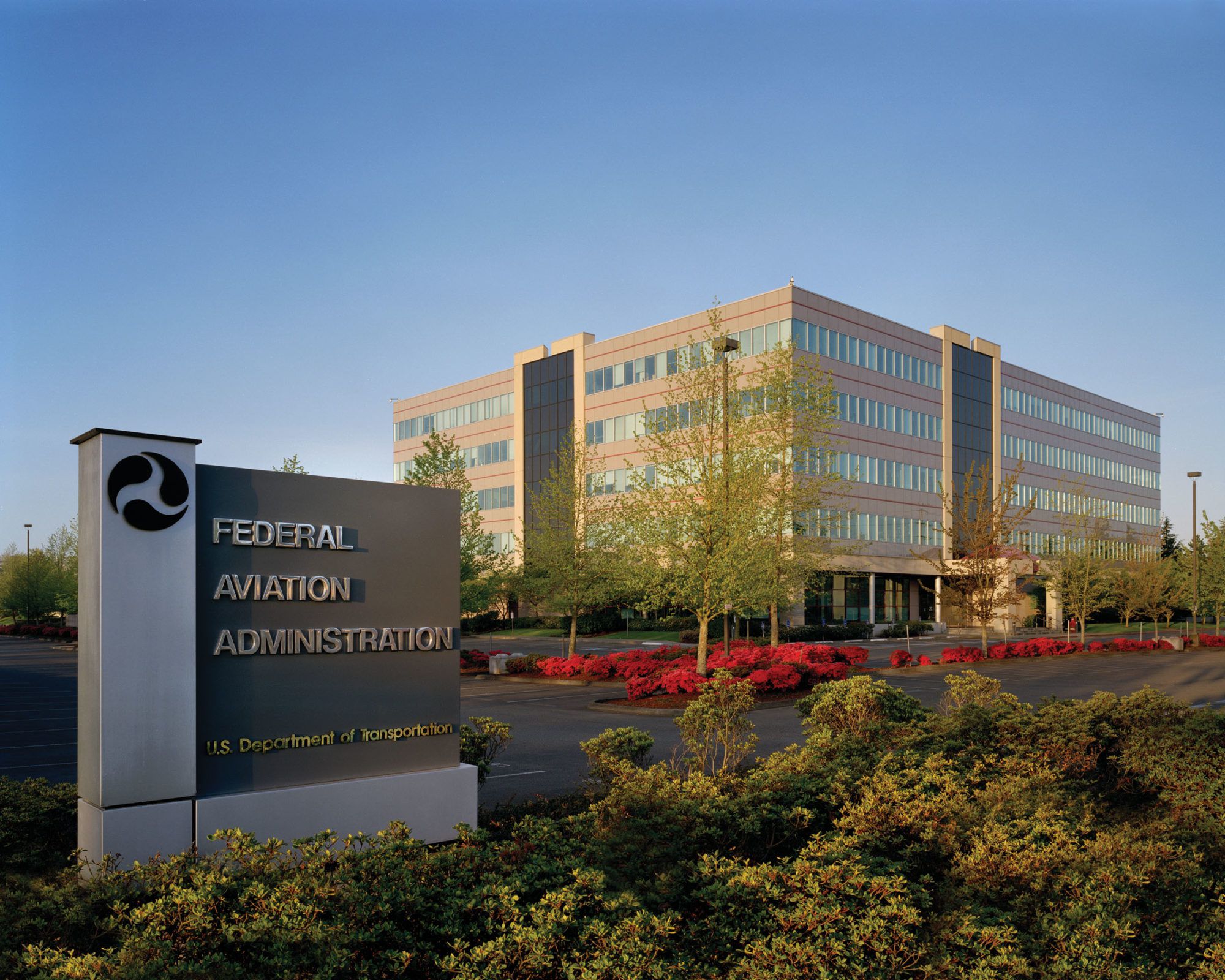 Stories about confrontations with the FAA are legion among just about every sector in aviation but I seem to be detecting an even more combative stance by the agency that everyone loves to hate.

The MAX debacle put the agency on the ropes and it seems to be fighting its way back into the ring with a kind of nasty attitude toward fellow government agencies that inevitably overlap its jurisdiction. That’s not to say the FAA has a reputation of playing nice with anyone but there’s an edge there that I haven’t noticed before.

Perhaps the most glaring example is its dismissal of the NTSB’s bid to play an active role in the investigation of commercial space incidents. That seems like a no-brainer to me. The NTSB is the gold standard for transportation accident investigations and now that paying customers are about to be taking rocket rides some expertise in that area would be welcome I would think.

But shortly after the NTSB announced it was going to set up the structure to investigate space-related mishaps, FAA Administrator Steve Dickson told the Board to butt out and mind its own business. The pointed slap down was accompanied by the gratuitous piece of advice that the NTSB “refocus on its current successful working relationship with the FAA.” Somehow I doubt the NTSB will take that advice to heart. Stay tuned.

Of course there was also the whole 5G mess. It’s not often that Cabinet-level turf wars reach the president’s desk but that’s what it took to make the FCC and the FAA play nice and work toward a solution that gets us fast mobile service and keeps air travel safe. In fairness, there was plenty of blame to go around in that debacle but there was no need for it to escalate to the point of crisis before a rushed series of alternative means of compliance (AMOC) allowed most aircraft to continue using their radar altimeters.

But perhaps the most puzzling muscle flex by the FAA involves a much less worthy opponent. The East Hampton Town Board is claiming it was sandbagged by the agency in changing the operation of its airport and I’m inclined to agree. Last September, the town’s obligations to the FAA for past airport funding expired, meaning the town could do whatever it wanted with the facility without the agency taking legal action. Now, I know nothing about the politics of East Hampton but I’m pretty sure the Board and staff asked the FAA what would happen if they transformed the airport into a private facility with the town able to control access.

Regardless of what you think of the idea, the concept of fair play is still in force, in my opinion, and I have to wonder if East Hampton would have pursued the plan if it meant losing IFR access and all the gear that makes that possible for up to two years. That was the gist of the letter the FAA sent to the town after the Board unanimously voted to proceed with the closure/reopening plan last month.

The FAA claims it told the local government that there would be consequences but the supervisor of the board said they had buy-in from FAA officials and the suddenly tough stance was a complete surprise. The truth probably lies somewhere closer to the middle but now another crisis is looming and flight safety is at risk if IFR and air traffic control services disappear at the end of the month.

It would be unrealistic to ask for a kinder, gentler FAA but this seemingly antagonistic posture is ultimately self-destructive in my view. The agency has taken its knocks lately but just as it would be unfair of others to try to exploit that, the FAA should also think twice about lashing out when it perceives a threat to its authority.