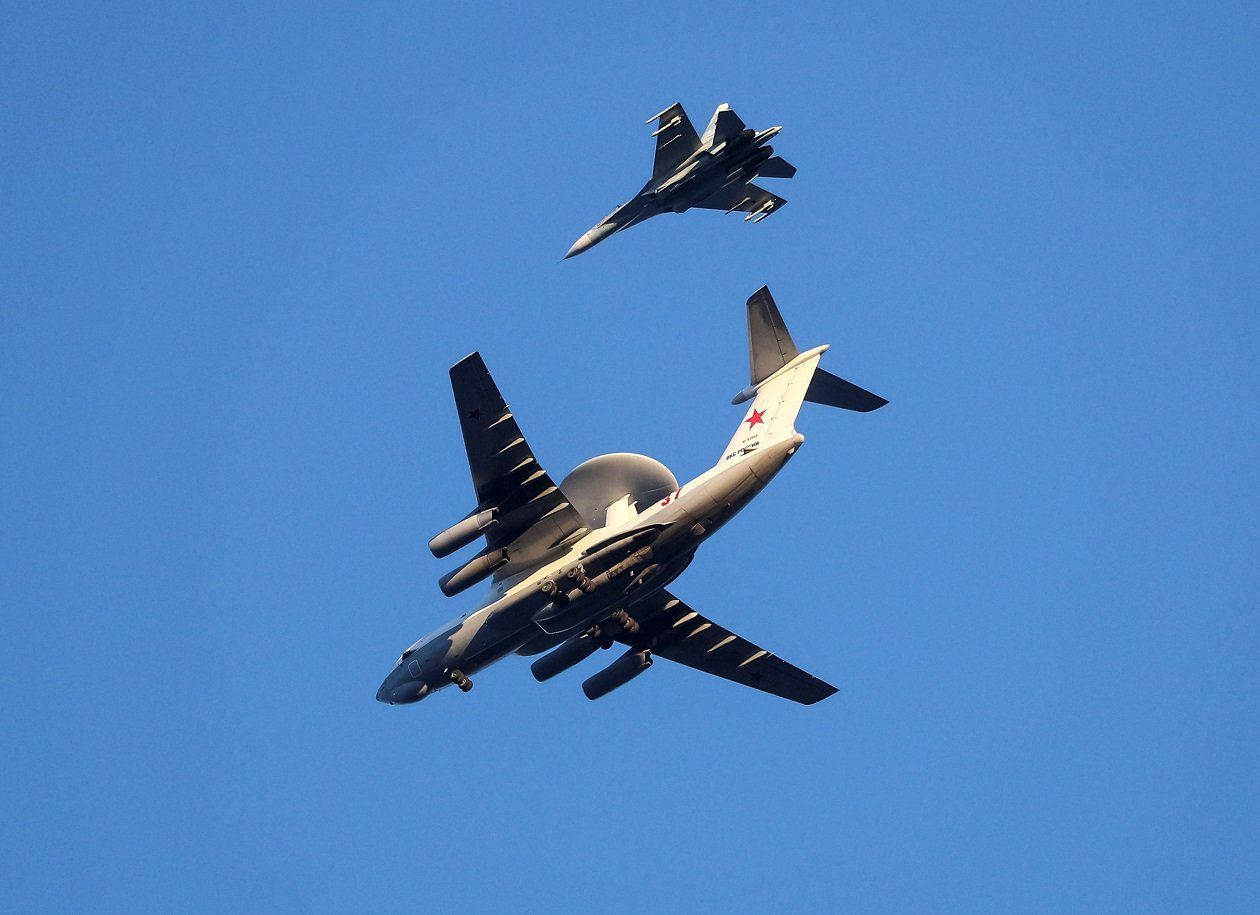 The Russian air force has flown its new A-100 airborne radar platform, its first upgrade of that capability in decades. The aircraft is built on an Il-76 airframe and features the circular top-mounted radar antenna used by Western early warning aircraft. It’s said to be a major technological leap for airborne command and control capabilities by the Russians just as tensions continue to rise over the country’s troop buildup around Ukraine.

The Russian state-controlled Tass news agency lauded the capabilities of the aircraft, saying it incorporates a “unique antenna system and state-of-the-art radio-technical equipment.” Tass said the flight was the first in which all the gear was lit up and the agency said it all went smoothly. “The flight proceeded in the normal mode. All the systems and equipment operated smoothly.”