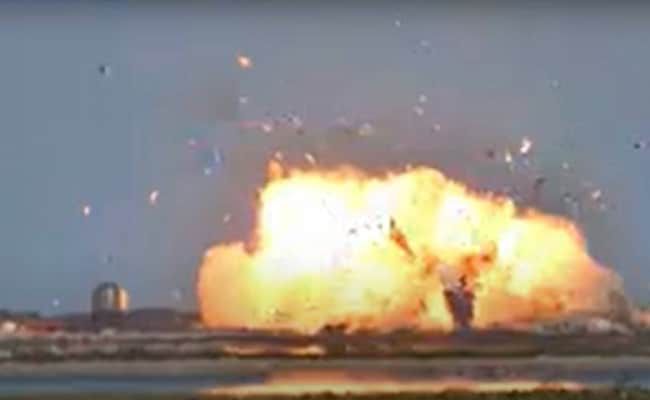 The FAA has announced it will investigate last week’s spectacular crash landing of SpaceX’s SN9 Starship prototype in Texas. The silo-like rocket performed flawlessly through launch to 50,000 feet, where it hovered briefly before doing its “belly flop” maneuver to descend. One of the engines needed to brake the rocket in its final descent didn’t ignite and the vehicle slammed into the ground and exploded. Musk later said all three engines should have been lit and one shut down to ensure there were two functioning rockets for the landing. It was the latest in a series of pyrotechnic ends to Starship tests and it was delayed by the FAA because of a license infraction on the previous test flight, which ended similarly. It also seemed to escalate a skirmish between SpaceX CEO Elon Musk and the regulator.

After the FAA delayed the SN9 test, Musk ripped the agency on Twitter. After last Tuesday’s light show, he announced he was taking a break from Twitter. The FAA had something to say, however. “The FAA will oversee the investigation of (Tuesday’s) landing mishap involving the SpaceX Starship SN9 prototype in Boca Chica, Texas,” an agency spokesperson told CNN. “Although this was an uncrewed test flight, the investigation will identify the root cause of today’s mishap and possible opportunities to further enhance safety as the program develops.”