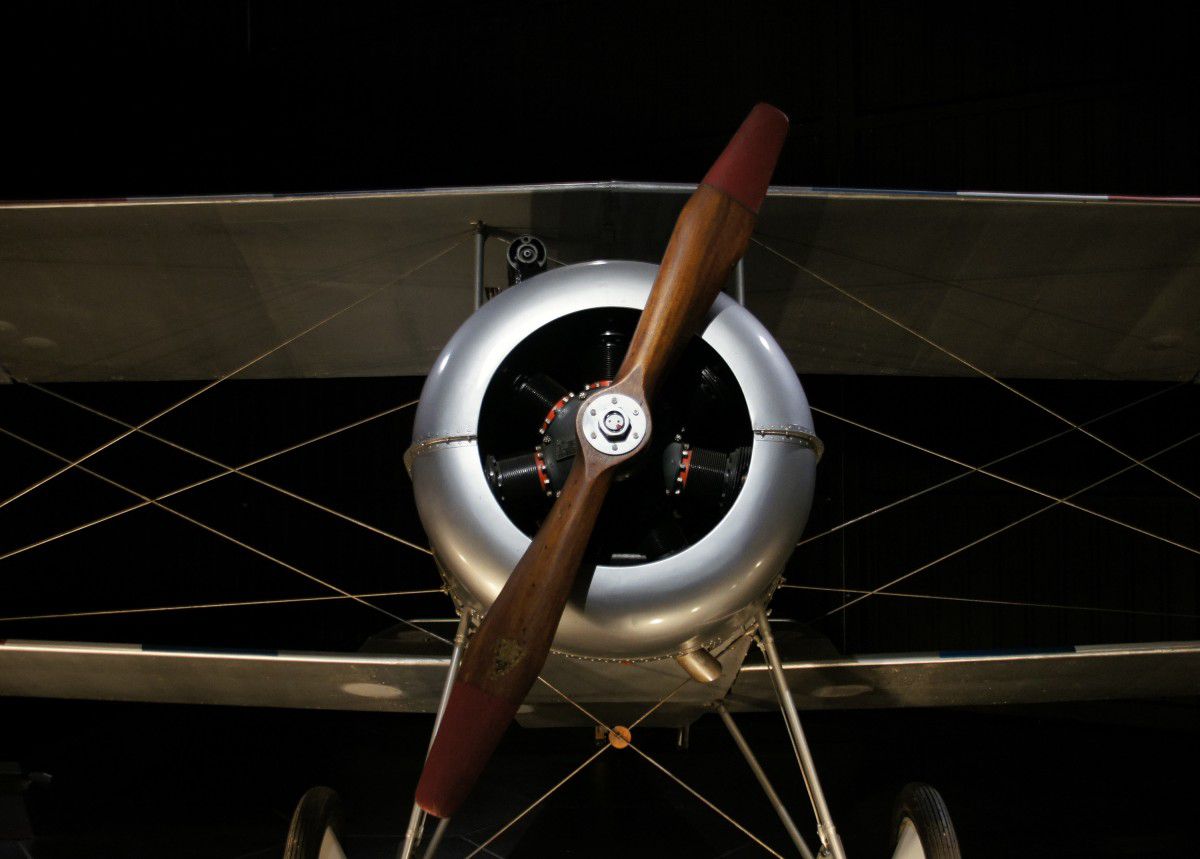 Pilot Eugene DeMarco, who received a two-year-and-five-month prison sentence for crimes including the theft of several aircraft owned by filmmakers Peter Jackson and Fran Walsh, was released on parole late last fall after serving less than a year. DeMarco, a U.S. citizen living in New Zealand, was convicted of six counts of fraud in New Zealand’s Wellington High Court in September 2019. He was previously employed as general manager and chief pilot at Jackson’s and Walsh’s aircraft restoration and manufacturing company, The Vintage Aviator Limited (TVAL), which specialized in building replica World War I aircraft, engines and propellers.

Along with theft involving the unauthorized sale of three of reproduction vintage aircraft to charity organization the New Zealand Warbirds Association and the theft of a BE2e aircraft, all owned by TVAL, the jury found DeMarco guilty of the unauthorized use of a P-40 owned by vintage aircraft collector Oliver Wulff as security for a loan. “Mr. DeMarco defrauded his employer, a charitable organisation and a bank,” New Zealand Serious Fraud Office (SFO) director Julie Read said after DeMarco was sentenced in December 2019. “He exploited people’s goodwill and trust through his offending which was premediated and driven by self-interest.” The circumstances surrounding the aircraft thefts are highlighted in the March issue of Vanity Fair magazine in a piece authored by aviation history writer Marc Wortman.

The September 2019 conviction was not DeMarco’s first legal run-in regarding stolen aircraft. In 1997, he was charged with possession of a stolen aircraft while working at the Old Rhinebeck Aerodrome in Dutchess County, New York. He eventually pleaded guilty to the charge.