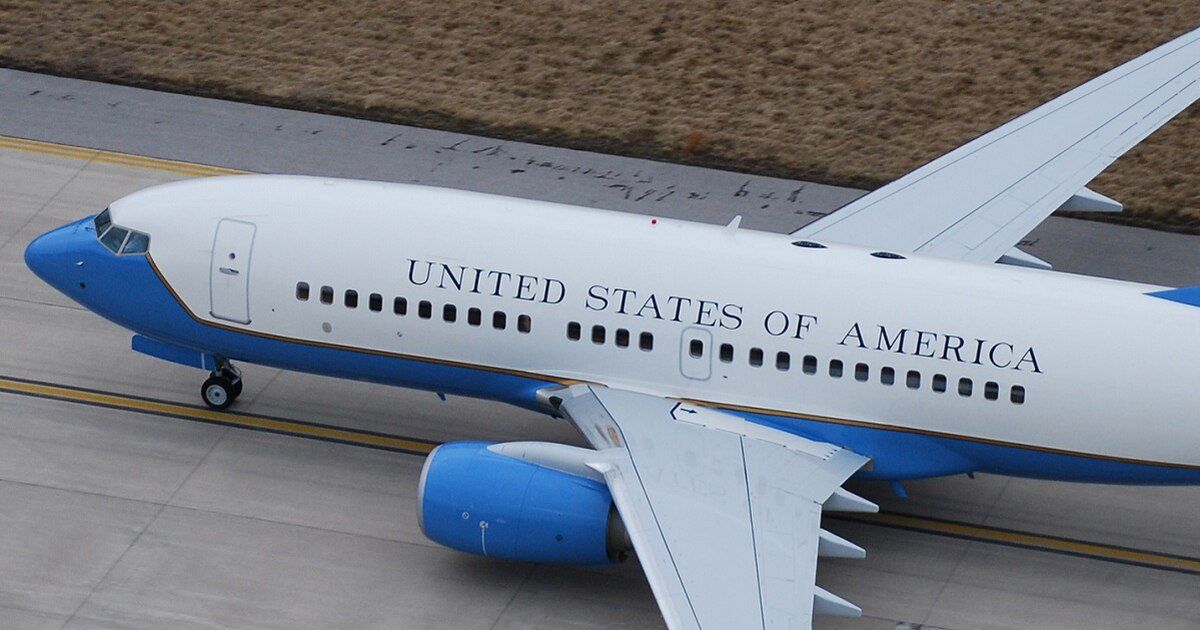 The Air Force has ordered a review of security at all its facilities after an unarmed man was able get on the ramp at Joint Base Andrews and board a C-40, a military conversion of a Boeing 737-700 used to transport senior government officials. The Air Force isn’t releasing any details on the man’s identity or how he breached the security of one of its most sensitive installations but leaders have asked the Air Force Inspector General to investigate and to have a look at procedures at each of the hundreds of facilities worldwide. “Everybody is taking this very seriously,” chief Pentagon spokesman John Kirby said in a statement.

The C-40 is owned by the 89th Airlift Wing, the same organization that operates the two converted Boeing 747s and the Boeing 757s that normally operate as Air Force One. The president rarely flies on the C-40 but it is used by the vice president. It also carries cabinet-level officials and staff and senior military officers. The man was detained by base security and issued a summons for trespassing. He was turned over to local authorities because he has two outstanding warrants. He didn’t harm anyone or anything and doesn’t appear to have any links to extremist groups, according to the Air Force. “The security of our installation is paramount,” said Col. Roy Oberhaus, the vice wing commander of the 316th Wing at Joint Base Andrews. “This was a serious breach of security and Joint Base Andrews is investigating the incident to determine how this happened so it doesn’t happen again.”