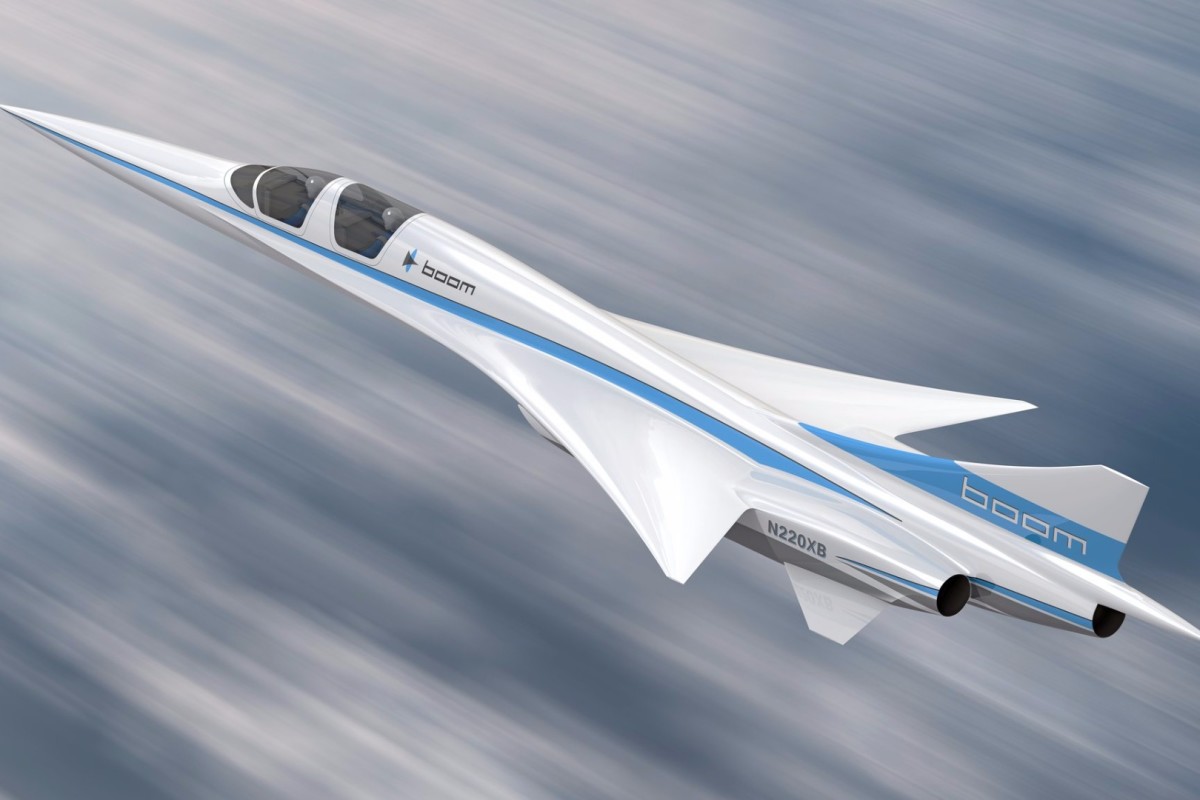 The FAA will allow supersonic flights over the U.S. to make it easier for testing of the next crop of proposed supersonic business aircraft. “The renewed interest in development of supersonic airplanes caused FAA to review its application procedures that allow for flight tests of these aircraft,” the agency said in its final rule. “This final rule modifies the criteria for applying for these authorizations and moves the material from an appendix to a regulation to make it easier to find and understand.” The agency also said that the process is for testing only and “the FAA continues generally to prohibit civil supersonic flight over land in the United States.”

One of the features of the next generation of supersonic business aircraft under development is that their design will create sonic booms that don’t have the energy to reach the ground from operating altitudes. The only way to test that is to conduct supersonic flights over land. “The new regulation provides clarity, includes noise testing as another reason for which an authorization may be issued,” the rule says. An earlier rule allowed those developing supersonic aircraft to exceed the normal noise limits during takeoff and landing, taking into account that the speedy, pointy airframes need more power to maneuver close to the ground. The modernization of the rules was mandated by Congress in 2018.