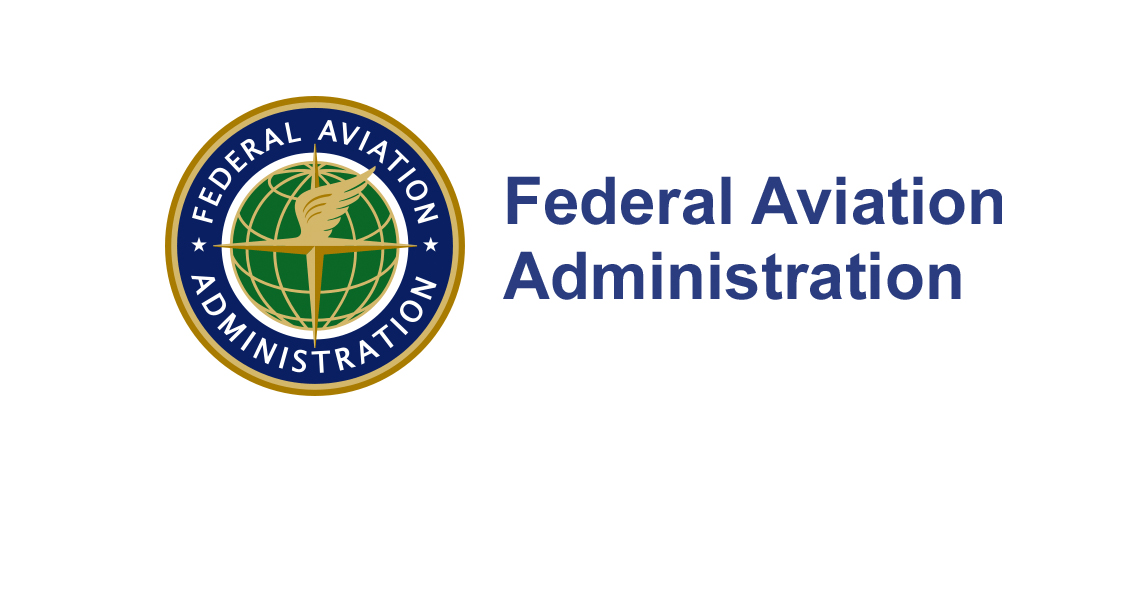 Disruption in Washington continues as five top FAA officials have tendered their resignations, citing the unprecedented events that took place at the Capitol yesterday. These resignations came on the same day that DOT head Elaine Chao announced her early departure; she was due to be replaced by Pete Buttigieg after the Jan. 20 inauguration of President-elect Joe Biden.

“This evening the Secretary and the Administrator received resignation letters from all our non-career staff members here at FAA,” the FAA’s chief of staff Angela Stubblefield said in a statement. “These resignations will be effective Monday evening. Our colleagues’ decisions, given the gravity of yesterday’s events, are understandable. Like all of us, they are outraged by the brazen and violent attack on one of the sacred institutions of American democracy.”

These “non-career” appointees would have been expected to leave after Jan. 20 in any event, but their early departure follows the lead of Chao and several other high-ranking officials leaving government before the current presidential term has ended.