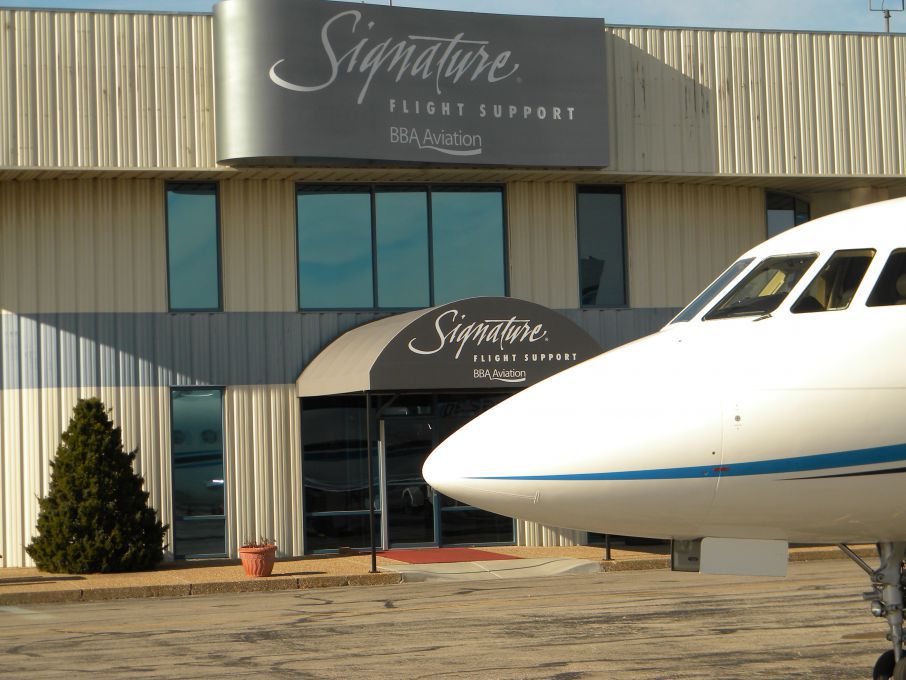 The company that manages Bill Gates’ wealth has joined Blackstone Group to launch a $4.3 billion bid to buy Signature Aviation, the world’s largest FBO chain. The Gates company, Cascade Investment, already has a 19 percent stake in Signature, which has dozens of FBOs around the world and does about $2.5 billion in business every year. The irony of Gates spending that kind of money on an industry that struggles with public perception of its carbon footprint was not lost on commenters who posted on the social media sites of media outlets reporting the news.

“Who will rid the world of billionaires with a self-awareness bypass?” quipped a Twitter commenter posting as Andrew Simms, of the U.K. “Bill Gates is about to publish a book on the #ClimateEmergency AND buy the biggest operator of private jets in the world ….” Gates, an outspoken and frequent commenter on climate change, will publish the highly anticipated book next month. It’s reportedly his blueprint on the steps and technology needed to keep the planet from being catastrophically affected by climate change.