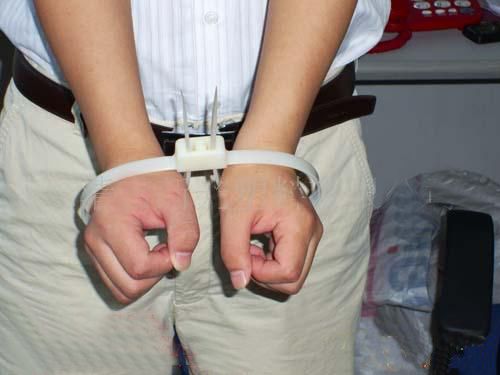 The FAA is proposing the highest civil penalty it has so far recommended under its current crackdown on passenger behavior, $52,500, be levied against a man who belted a Delta flight attendant in two separate altercations on one flight. The passenger got things rolling on the flight from Honolulu to Seattle last December by trying to open the cockpit door. When the flight attendant tried to stop him, he got a fist in the face. Cabin crew and passengers managed to subdue the passenger and put zip tie restraints on him. The violent passenger wasn’t finished yet, however.

He managed to get one hand out of the zip ties and went after the flight attendant again, punching him in the face second time. Presumably he was subdued again and police met the plane in Seattle to take him to jail. The incident was the agency’s lead item in a list of badly behaving passengers who are facing fines of $9,000, $18,000 and $27,500. The FAA says there has been a major uptick in bad behavior on airliners since late last year and there have been more than 1,300 reports of unruly passengers since Feb. 1. About 20 cases have resulted in the FAA recommending fines and other sanctions.