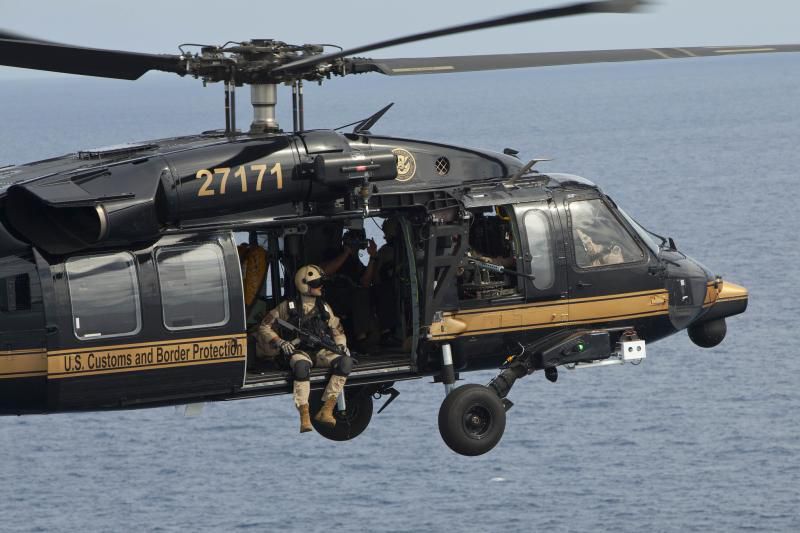 The FBI has joined the hunt for the operator of some kind of high-performance drone that flew “dangerously close” to a Customs and Border Protection helicopter over southern Arizona last Feb. 9. According to report from KOLD News, the Tucson CBS affiliate, the drone buzzed the CBP helicopter near Davis Monthan Air Force Base and then followed it for an hour, going as high as 14,000 feet. That’s well beyond the capabilities of commercially available drones and it clearly has the feds concerned.

The drone was tracked by several law enforcement agencies but they weren’t able to find the operator. There have been no further reports of the souped-up drone. Last week the FBI issued a public appeal for information on the drone and its operator, citing public safety. “While the drone(s) did not come into direct contact with an airplane or cause a pilot to make an evasive maneuver, the actions are illegal and extremely dangerous,” the FBI statement said.