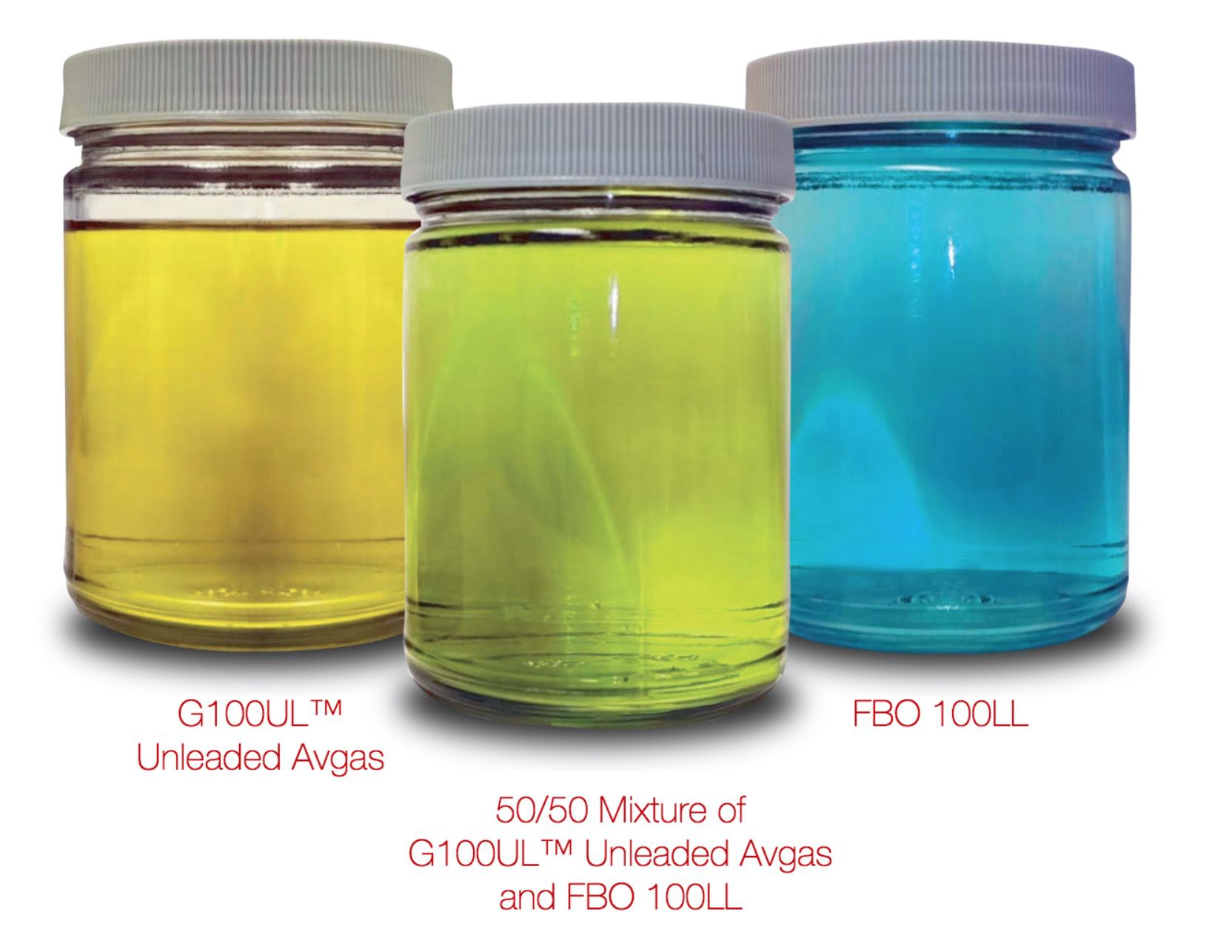 After more than three decades of research and development, general aviation finally has an approved unleaded 100-octane fuel. At AirVenture on Tuesday, the FAA formally awarded a supplemental type certificate (STC) to General Aviation Modifications Inc., the Ada, Oklahoma, company that itself spent more than a decade developing a fuel it calls G100. The fuel would be a drop-in replacement for 100LL which, despite lead content, continues to be manufactured under ongoing dispensation from the Environmental Protection Agency. But it may be quite some time before the fuel is fielded in volume and GAMI says it will probably cost 60 to 85 cents more than 100LL does now.

The STC comes after GAMI development work that started in 2009. It approves the use of G100 in just one type of aircraft, the Lycoming-equipped Cessna 172s. GAMI’s George Braly said that after some additional testing, the STC will be expanded to eventually cover the entire general aviation fleet, although the timing for that expansion remains unclear, as does how the fuel will be fielded in a market that continues to be driven by 100LL. GAMI says the expansion may occur in nine months to a year. Braly said GAMI has an agreement to distribute and manufacture G100 through Avfuel, a nationwide supplier that delivers about 40 percent of piston aircraft fuels to the U.S. market.

Volume manufacturing details remain to be worked out. Currently, 100LL is believed to be manufactured in about five U.S. refineries owned by Phillips, Chevron and Exxon. While Shell markets 100LL in the U.S., it no longer owns its own refineries to produce the fuel in the U.S. It does produce 100LL in Europe and it brands fuel it sells produced by other refiners. Chemically, G100 is a blended fuel consisting of a high-octane alkylate and a proprietary aromatic additive package that boosts the octane to a level equal to or higher than 100LL. As such, it can be produced in any refinery or facility capable of receiving the components by rail or by any refinery currently manufacturing 100LL.

Fielding of the fuel may turn on actions by the EPA or regulators in other countries where leaded avgas is still used. Lead as an additive or component in many products has been phased out since the early 1990s, but general aviation remains the primary source of airborne lead pollution, according to the EPA. When the automotive market converted to unleaded fuels, general aviation was given relief from that rulemaking because no other additive yielded the required 100-octane. Beginning more than a decade ago, the EPA focused on aviation lead emissions as a hazardous pollutant and after years of delays, it had intended to issue a so-called finding of endangerment in 2017, with potential rulemaking to eliminate lead entirely in 2018. However, according to the EPA, the Trump administration put those plans on hold and the agency has restarted the process. “The review is ongoing. We do not have additional timeline details to share at this time,” said an EPA spokesman.

Meanwhile, European regulations are examining rules to eliminate the production and importation of the tetraethyl lead that has proven unique in its ability to raise octane to required values. According to the FAA, a ban on TEL would eliminate the only remaining source of the additive in the EU, Innospec Inc., which manufactures it in the U.K. Innospec has said it would continue to produce TEL as long as there is demand for it. It’s not known how the U.K.’s Brexit withdrawal from the EU would affect this regulation, but the EU could still act on its own.