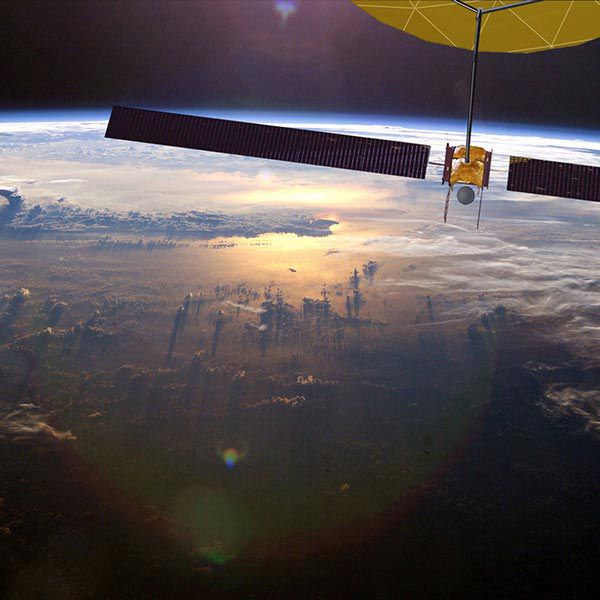 A study by the National Academies of Sciences has determined that most civilian GPS services won’t suffer significant interference from Ligado’s new 5G cellular and data service but the military might be in some trouble. The study, which was ordered by Congress and funded by the Pentagon, determined that the Ligado network, which will carry 5G signals in frequency bands close to those used by GPS, “will not cause most commercially produced general navigation, timing, cellular or certified aviation GPS receivers to experience harmful interference.”

The study did say that some high-precision commercial GPS receivers used in agriculture, surveying and geodesy (the science of accurately measuring and understanding Earth’s geometric shape and size and orientation in space, and gravity) sold before 2012 “can be vulnerable to significant harmful interference.” But it appears the main effect will be on Iridium satellites, which are under contract to the Defense Department. It says Iridium terminals “will experience harmful interference” within 2,401 feet of Ligado terminals. The study says that interference could affect critical national security operations. It also noted that satellite services provided to the military by Iridium’s competitor Globalstar are unlikely to be affected.

Iridium spokesman Jordan Hassin told Defense News the study confirms what Ligado opponents have said all along. “The findings from the [National Academies of Sciences] are consistent with the opposition from 14 federal agencies, more than 80 stakeholders and Iridium’s concerns that Ligado’s proposed operations will cause harmful interference,” he said.

Ligado spokeswoman Ashley Durmer said the study also confirms what her company and its supporters have argued. “A small percentage of very old and poorly designed GPS devices may require upgrading,” Durmer said. “Ligado, in tandem with the FCC [Federal Communications Commission], established a program two years ago to upgrade or replace federal equipment, and we remain ready to help any agency that comes forward with outdated devices. So far, none have.”

Ligado will soon begin operational testing of its 5G system. It was given a license to use a portion of the L-Band radio spectrum by the FCC two years ago. That prompted the formation of the Keep GPS Working Coalition that has been lobbying Congress and organizing opposition to force the FCC to overturn its spectrum award to Ligado.