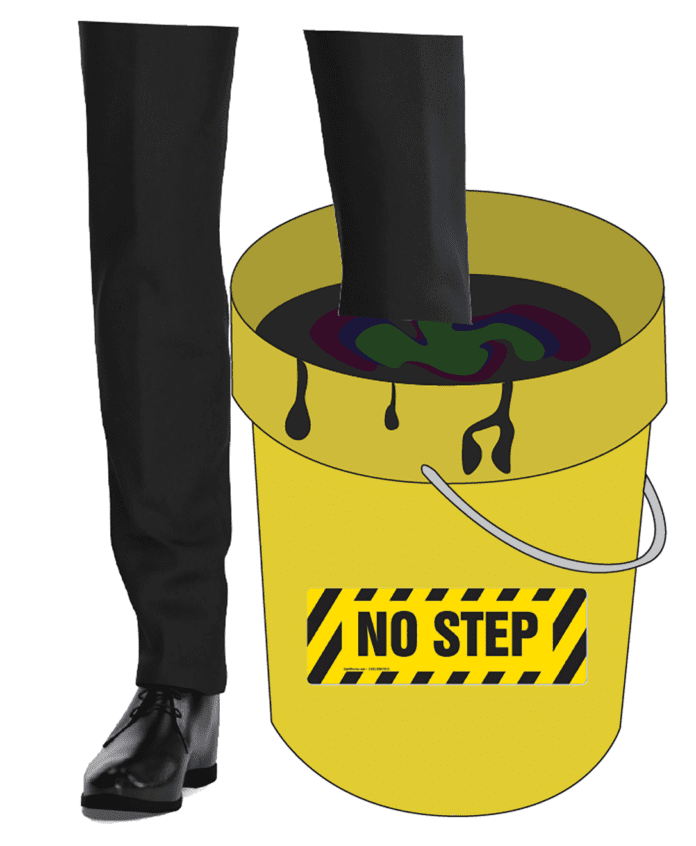 Instructors know that student pilots teach us much more than we give in return, particularly when failure is involved. One student who showed me the meaning of dignity while floundering in the borscht of humiliation was Karl. But what’s in a name? Any veteran knows that if you do something outlandish, you’ll receive a nickname. Mine, when I was stationed at the Presidio of Monterey, California, was “Bronson,” gleaned from the forgettable TV show “Then Came Bronson” (1969-70), starring Michael Parks as a lugubrious motorcyclist on his Harley Sportster, seeking Zen cred by emulating James Dean. Questionable choice since Dean’s quest had ended in a 1955 road accident.

Karl and his Cessna 150 were decades into my future when at age 19, I received my nom de crétin by crashing a Honda 350 one foggy afternoon. With my ego splattered on damp pavement, I faced Sergeant Powell, who’d caught my wipeout, and after ascertaining I’d survived, he asked, “Learn anything from that, Bronson?” I mumbled, yes, but the truth was, no. Days later, I bought a Honda 450, figuring the extra 100cc would protect me. That was 1973, same year I took my first flying lesson that, luckily, included an adult instructor. For years, motorcycles and airplanes molded a fantasy self-image, with my favorite brace being a Triumph Bonneville and an Aeronca Champ. They looked and sounded like unencumbered youth itself, marking their territories with oil stains on the ramp.

I’ve dumped several bikes, but never completely crashed an airplane. Although I’ve come puckeringly close at times due to ignorance and hubris. That’s not a law firm, but motivation to explore how far to run with bad decisions. Or scissors. That I’m alive is testimony to luck, a commodity I figured Karl might need to become a pilot after a humiliating disaster during a pre-solo lesson.

Karl was a nice guy and an accomplished business type who took to flying like a duck to soup. One quirk, though. He often arrived late for lessons, rushing from work in his three-piece suit, which clashed with the dusty Cessna inside its ratty hangar. One day, due to the Armani duds, he was hesitant to clean the filthy windshield. That’s a no-go with me. I wanna see our mistakes in flight.

Sensing my intransigence, Karl looked for a stepladder but finding none, selected a five-gallon plastic bucket, and before I could say, “Might wanna rethink that,” he climbed onto it with both calfskin loafers planted atop the pressed-on lid. Then, while spraying Lemon Pledge on the windshield—Crack!—the lid failed. Didn’t fail as a lid, just as a platform.

Time suspended, and in Wile E. Coyote contemplation, Karl grasped the enormity of his impending doom. A millisecond later, the condemned man dropped through a trap door, plunging feet-first into the bucket—three-quarters full of used Phillips XC 20W50.

An ugly sound. Like a clogged toilet exploding from a cherry bomb inside a Jersey Turnpike rest stop. Karl’s expression was disbelief of how quickly the Universe could turn on a well-intentioned student pilot. Immutable hydraulic principles unfolded in slow motion, and the 150-pound (10.7 stone, U.K.) student atop the descending lid—now a piston—compressed the oil inside the cylinder. Then, instead of ignition and power stroke to extricate him, a sludgy geyser enveloped the nattily clad Karl, who stood dumbfounded, feet inside the bucket, his life forever changed. His mouth flapped in wordless shame, knowing he could not escape the inevitable moniker, “Oil Feet.” And yes, that was inscribed on his shirt tail, days later when he solo’d in more appropriate flying togs.

It’s rude to laugh at others’ misfortunes, although that is the essence of Three Stooges comedic genius (pre-Shemp). Derision is completely inappropriate in the instructional environment but frequently tough to stifle. Pilot lounge walls sequester the vapors of smug chuckles from those who rarely fly, righteously deriding those who do but occasionally stumble. The chuckleheads inwardly know that there but for fortune go they. I’ve snickered and I’ve stumbled, and recently as I stared at my Citabria’s wingtip after scraping a hangar while trying to taxi as close as possible without hitting it, I recalled another Zeusian bolt to an unsuspecting pilot.

There’d been a flight breakfast, and when the last Styrofoam pancake left its plate, we scrambled to get airborne, like Hurricane pilots in the Battle of Malta. Before starting my Tri-Pacer, I saw a Cherokee taxi from its parking spot. While the pilot was careful to keep her right wingtip clear of a Bonanza, she overlooked a wire fence beneath her left wing. A post sliced through the Piper’s .032 skin with the ease of a saber through lime Jell-O. It wasn’t funny; Jell-O rarely is. But in a flash of self-puffuppery, I thought, “How could anyone be so oblivious?”

My attitude injected foul karma into my future where, now, I stared at the Citabria’s mangled position light and composed an overdue sympathy note to that unknown Cherokee pilot: To whomever you were, I hope you had enough duct tape to get home. And to Karl, who aced his private pilot checkride a month after buying new shoes, understand that we all make mistakes but take comfort knowing that the most egregious screw-ups always occur before an audience. When that happens—and it will—gather the shards of your mangled position light and bruised ego, then do as I did at age 19. Get back on that horse. Not metaphorically.

After crashing my first motorcycle and before dumping the second, I took up horseback riding—with jumps and such—which inevitably led to the ER. There, in a pain-induced haze, the overhead exam light beamed enlightenment from Thalia, the Greek Muse of Comedy, who resembled Curly Howard: “Life on Earth,” she whispered, “is dangerous. Best to fly above it.” Then adding, “Nyuk, nyuk, nyuk,” she vanished after telling me to wear any nickname with pride.