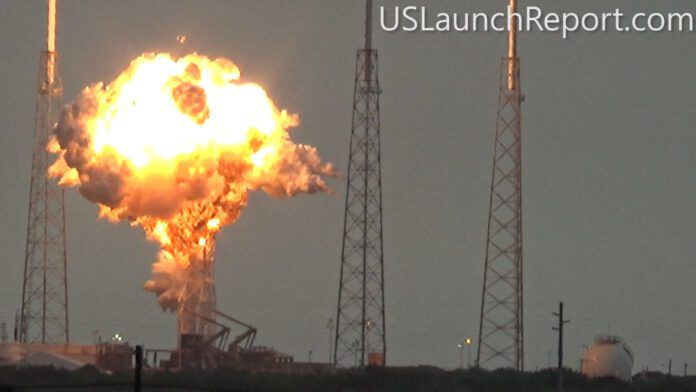 The prickly turf war between the NTSB and the FAA over commercial space accident investigations has been settled with a carving out of territory that appears to keep both agencies in their respective lanes. The new memorandum of agreement, which replaces a 22-year-old version, gives the NTSB its traditional role of investigating fatal accidents and damage outside of the launch site “from debris that could reasonably be expected to cause death or serious injury.”  The FAA gets everything else.

The deal was announced by Deputy Secretary of Transportation Polly Trottenberg at the Sept. 9 meeting of the National Space Council. She said the deal “clarifies each organization’s responsibilities investigating commercial launch and reentry safety events,” according to SpaceNews. She also noted that there have been 550 operations licensed so far but there have been no injuries or deaths to the public.

The spat arose in November of 2021 when the NTSB announced proposed rules that would put it in charge of investigating commercial space accidents. The FAA and space operators rejected the notion but the NTSB stood its ground, and the result seems to satisfy Chairwoman Jennifer Homendy. “This agreement is proof that the federal government can keep pace with the exciting advances taking place in the private sector while also prioritizing safety as we enter a new space age,” Homendy said in a statement.