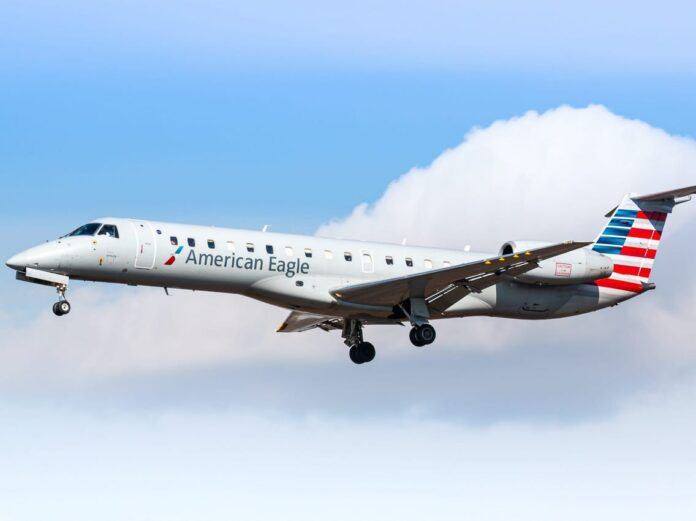 American Airlines regional carrier Piedmont Airlines has reached a pay deal with its pilots giving experienced captains as much or more as those working filling the same seats on some low-cost carriers. According to Forbes, a four-year captain’s pay rate goes to $157 an hour immediately and to $161 an hour in 2023, but that includes a 50 percent premium that is in effect until 2024. A one-year first officer will get $90 an hour with a base rate of $60 an hour plus the temporary bonus. It’s not clear if the bonuses can be extended but the contract for the new base amounts lasts until 2029.

Like all regionals, Piedmont has been bleeding pilots and this contract reflects the growing sentiment that there’s really only one thing that will stop it. “With the supportability premium, our pilot wages will be 50-70% higher (57% on average) than the next highest paid regional carrier, Endeavor,” a joint letter from the company and ALPA to the 700 pilots said. “Including all bonuses, a new hire pilot should expect to make 31% more than pilots at Endeavor and 10% more than pilots at leading ultra-low-cost carriers (ULCCs) over the first five years.” The deal was struck on Friday afternoon and immediately ratified by the union negotiators. ALPA has said it doesn’t believe a pilot shortage exists but that low pay at the regionals was making its pilots flee for greener pastures.