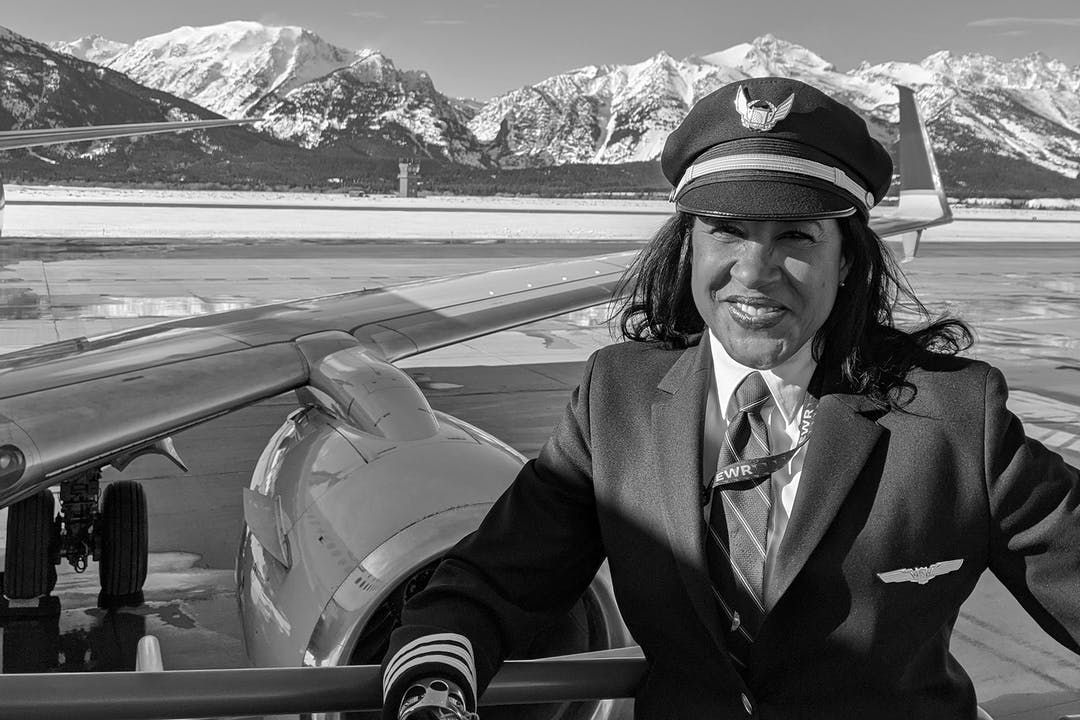 United Airlines says it will train 5,000 pilots over the next 10 years at its own Arizona flight academy and half of the graduates will be women and people of color. The airline bought Westwind School of Aeronautics in Phoenix last fall and is turning it into its own private pipeline to fill its cockpits. Many of the candidates will enter the academy with no flight experience and possibly be in the right seat of its single-aisle aircraft in five years.  United says it will continue to hire from its traditional sources, like the military and from charter and cargo airlines, but academy grads will be groomed from Day One to be airline pilots.

CEO Scott Kirby said the training in Phoenix will be “even more focused on safety and preparing people to become commercial airline pilots instead of just pilots of their own airplanes.” But the school will also directly challenge the status quo in pilot demographics by targeting women and minorities for recruitment. Half the instructors will also be female and from minorities. About 7 percent of United’s pilots are female and 13 percent are people of color, stats that have remained stubbornly static despite well-publicized efforts by a handful of advocacy groups to move the needle. United will work with three historically black universities, Delaware State, Elizabeth City State and Hampton University, to recruit candidates. It began accepting applications last Tuesday.