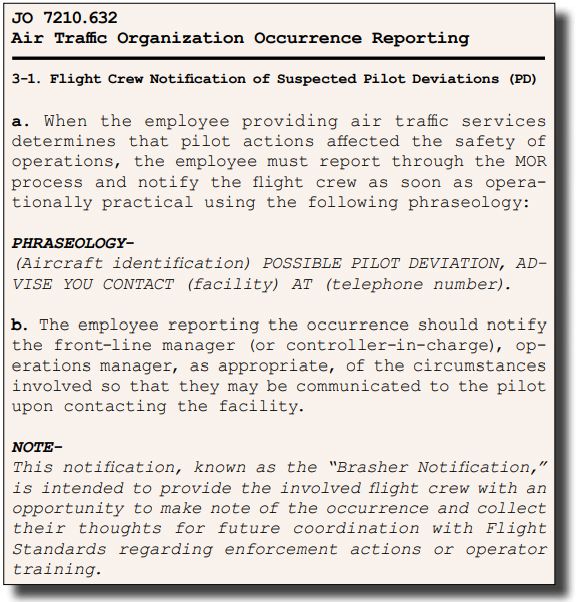 Years ago, while flying for a regional and in ATL Center airspace (it was a very busy time of day) we were handed off to the next controller. As we switched frequencies, I heard the controller basically yelling at another (major) air carrier, based in ATL. “I told you to turn RIGHT to 090!!! I wanted you to make a 350 degree turn to put you 10 miles in trail of the airplane that is now three miles off your left wing!”

He went on to say he was now going to be violated and told the crew to also expect a call upon landing. An overall bad day.

I was guilty up until that time of assuming a busy controller might have given the wrong direction for a turn. Since that time, I have always queried the controller before (assuming) he/she meant for a minimal course correction in the “other” direction. Never once has a controller not thanked me for asking before just assuming they meant the other way, even though in every instance, they did.

An extra radio call can save a lot of heartache, and potentially, a lot of lives.

15 years or so ago, although I had a couple thousand hours and almost 35 years of experience, I landed on a taxiway at DEN. Pretty dumb move, all things considered, not only on my part, but also on the controller’s part. She saw that I was lined up on the taxiway, and I learned that she laughed and said to others in the tower, “this dummy is about to land on the taxiway”, but she said nothing to me until after I landed. She also failed to give me a Brasher warning. I filed a NASA report, of course.

Later I was contacted by the FSDO Inspector, had a meeting with her and another Inspector, and I was contrite—after all, as a relatively experienced pilot, I had pulled a very boneheaded action. Result: The two Inspectors who interviewed me agreed that some extra training at DEN and an additional towered airport would be appropriate. I never said a thing about the NASA report. So I flew with my regular instructor, we did a couple of landings at DEN and COS, and he sent in a written report to the FSDO. That was that.

At the meeting with the Inspectors, I learned that the controller had been suspended for several days with a permanent blot on her record. Who did it under what authority, I have no idea, but apparently she got pretty huffy when she was told of her mistakes and the penalty. Big error. How that affected her career, I also have no idea.

I was also told at that meeting of a recent one-year suspension of an airline pilot who’d inadvertently landed his own Bonanza at DEN instead of at CFO (they’re about 7 miles apart and oriented the same, although hugely different in size). But when he realized he’d landed at the wrong airport, he took off again without a clearance and attempted to elude detection by turning off his transponder. When he landed at a small airport in northeast Colorado, he was detained by the local Sheriff until an FAA Inspector could get there. Needless to say, he was lucky to get only a one-year suspension.

So I agree. Own up to one’s mistakes. Learn from them. Try really hard not to make them again. Don’t be complacent, no matter how experienced. And be contrite. We’re all human.

This was one of the advantages of being a military pilot: “un-usual positions” under the hood. Before I retired from airline flying here in Canada, our company was advised that United Airlines had started a simulator program for this type of training back in the early 90s and my airline followed suit. Definitely a good idea.

Poll: Are You Planning to Attend AirVenture?