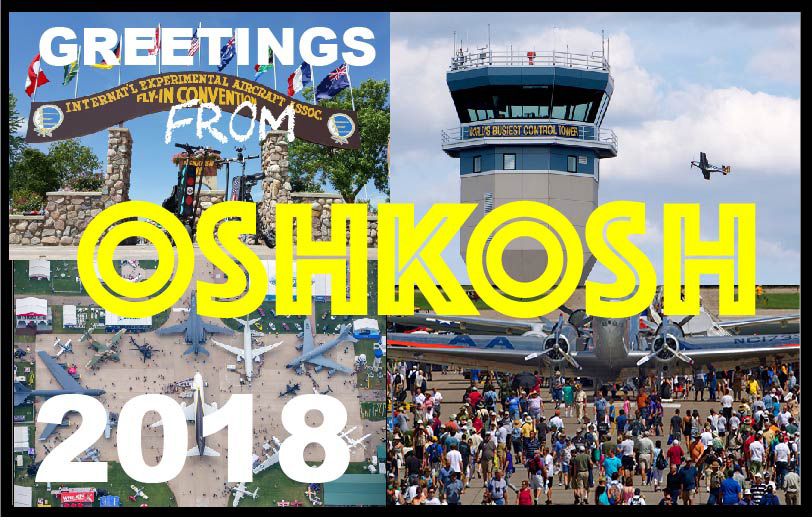 Who knew that EAA AirVenture 2018—just three years ago—would become “the good old days” in such a short time? In summarizing the event, EAA Chairman Jack Pelton said, “A ‘perfect’ event may be unattainable, but AirVenture 2018 came about as close as one could imagine. The combination of outstanding programs, aircraft variety, a robust economy, and good weather combined to complement the efforts of our staff and 5,000 volunteers throughout the grounds.”

The show set several records, including overall attendance at 601,000 visitors, a 2 percent increase over 2017. More than 10,000 aircraft made the journey to Wittman Field or one of the surrounding overflow destinations. Wittman, itself, saw just under 20,000 operations over the 11 days associated with AirVenture traffic. That’s an average of 134 takeoffs or landings every hour the airport was open, according to EAA.

The 2018 edition of AirVenture marked the 100th anniversary of the end of World War I and the formation of the U.K.’s Royal Air Force. The Goodyear Blimp made an appearance, along with a B-1 bomber and F-35. The event also saw the return of EAA’s “One Week Wonder” program, in which a kitplane is started from scratch and completed by the end of the show. More than 2,500 people contributed work on constructing a Van’s Aircraft RV-12iS, which made its first flight on July 30, seven days after the work started.