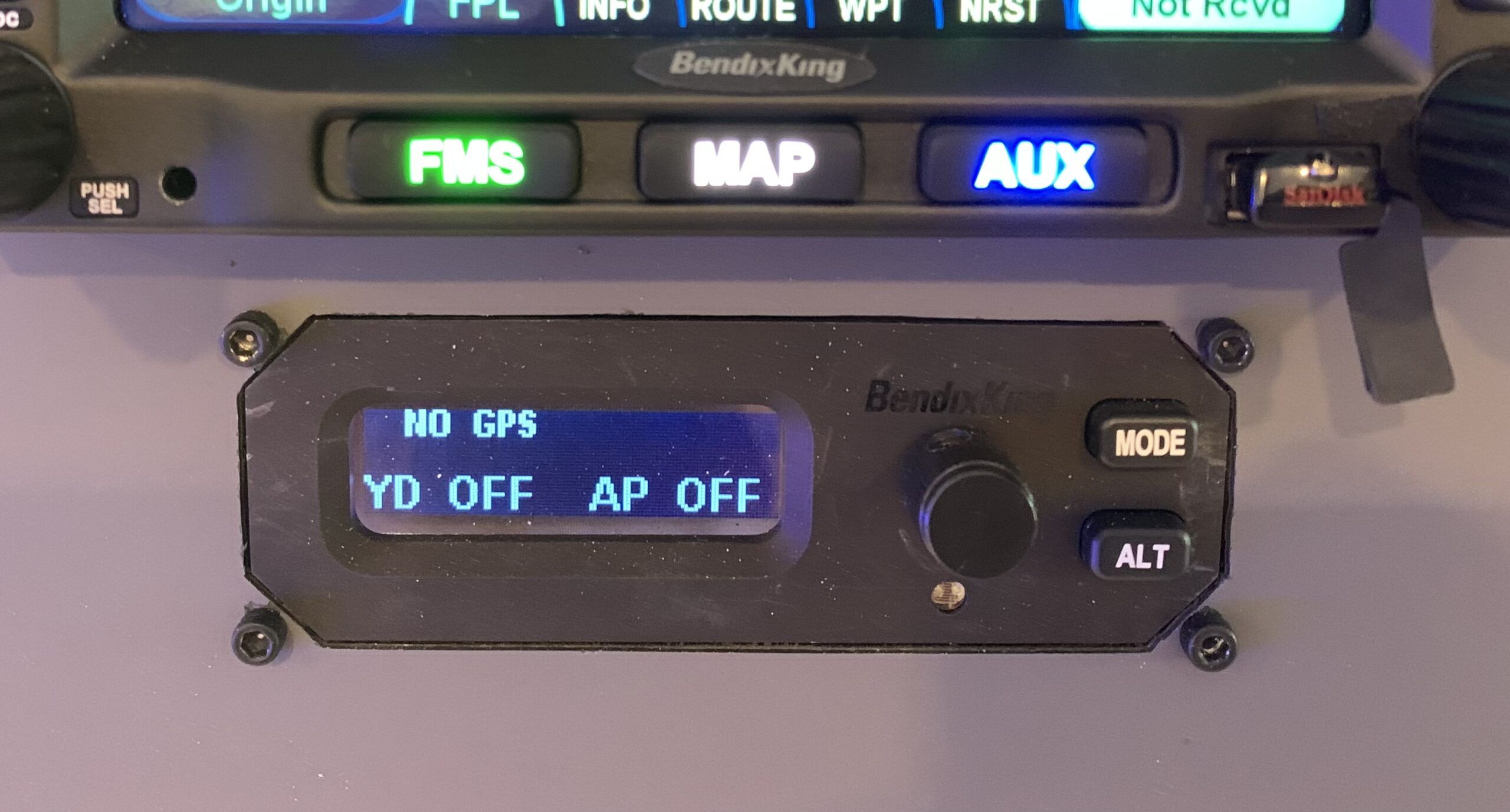 BendixKing seems determined to expand the application list for its AeroCruze 100 autopilot, and at AirVenture 2021 it announced that it is working on an STC (Supplemental Type Certificate) for retrofitting the system in Mooney models. The company has teamed with Duncan Aviation for the STC process, and said it will soon complete the ground and flight testing required to submit the STC documentation to the FAA within the next few weeks.

The all-digital AeroCruze 100 started life as a TruTrak autopilot before parent company Honeywell acquired TruTrak in 2019. The BendixKing division added the system to its line and has been marketing it for Cessna and Piper models. As for Mooney applications, the company said in its release at AirVenture that a wide variety of M20 series models is the target, and that includes early models. On the list is the M20B/C/D/E/F/G, plus the M20J/K/L/M/R/S and also the M20TN/U/V models.

Most of these Mooney models not recently upgraded are equipped with a variety of autopilots, including Century and vintage King models. BendixKing will compete with Garmin for autopilot retrofits in the Mooney space. Garmin announced an STC for its GFC 500 flight control system for Mooney M20 models last year, and an interface between it and the Smart Glide engine-out guidance at this year’s AirVenture. BendixKing didn’t announce a price for the future AeroCruze 100 Mooney interface. In its current form, the AeroCruze 100 can function without the BendixKing KI-300 electronic attitude instrument, which has been grounded by an FAA AD.

At AirVenture, BendixKing also announced an agreement with French regional airline Twin Jet to install the KFC 330 autopilot in its fleet of Beechcraft 1900D airplanes. The company previously inked a deal to install the AeroVue integrated flight deck and the AeroWave inflight sat comm system in these airplanes as part of a cockpit modernization program.