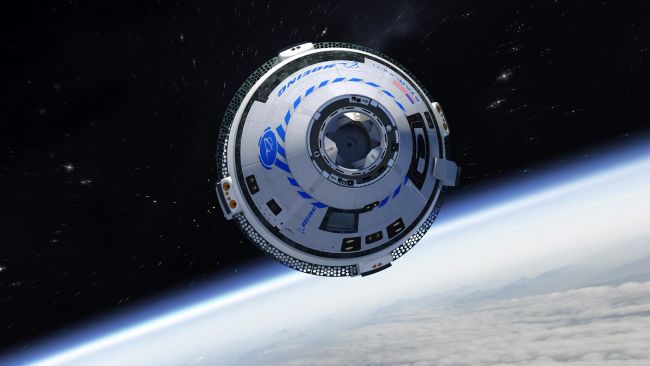 Boeing came close to losing its Starliner crew capsule during the abortive test flight in December in which the spacecraft failed to reach the correct orbit. A software-related timing issue caused that problem but another software glitch almost sent the vehicle tumbling out of control after it had reached orbit. Had engineers not caught the second error while the Starliner was in orbit, it would have fired the wrong thrusters as part of the re-entry sequence and triggered a “catastrophic” loss of control, a meeting of NASA’s Aerospace Safety Advisory Panel revealed on Thursday. Once the issue was fixed, Boeing was able to bring the spacecraft to a soft landing in the New Mexico desert.

“While this anomaly was corrected in flight, if it had gone uncorrected, it would have led to erroneous thruster firings and uncontrolled motion during [service module] separation for deorbit, with the potential for a catastrophic spacecraft failure,” panel member Paul Hill reported in the meeting. Boeing was supposed to start manned flights after one test flight but it says its now budgeting $410 million for a redo of the December miscue. The budget also includes the cost to troubleshoot the problems and fix them.