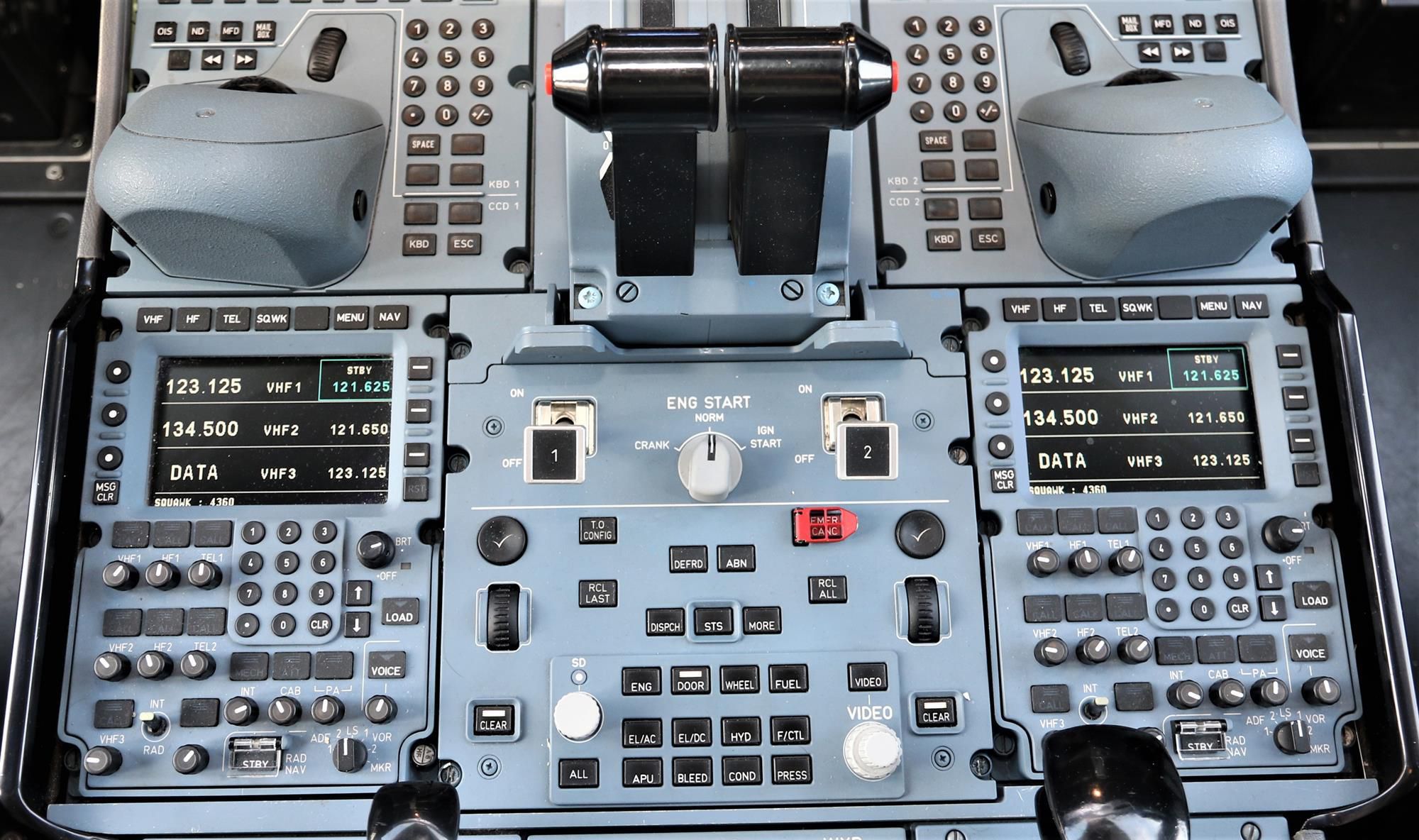 Liquids have been banned from certain areas of the cockpits of A350 airliners after a couple of diversions caused by spills on the center panels. The European Aviation Safety Agency has issued an emergency AD banning liquids from areas of the cockpit where spillage might muck up the electronic works of the state-of-the-art aircraft since a spill in the right place could bring the aircraft down. The AD also includes tips on how to clean up the spill. The action comes after two instances in which spilled beverages resulted in the shutdown of one of the aircraft’s engines and the crews were unable to restart them. In a worst-case scenario, EASA reasons, one unfortunately placed spill could result in the irreversible silencing of both massive Rolls-Royce Trent XWB engines.

The mishaps responsible for the liquids-free zone involved a Delta flight heading to Seoul from Detroit and an Asiana flight from Seoul to Singapore. On the Delta flight it was coffee while the Asiana flight’s costly spill was tea but in both cases the liquid fell on the master engine controls right behind the throttles, which is also a handy flat spot between the pilot and FO seats. The coffee and tea shorted out the controls and the confusing commands from the panel caused the computer to cut off fuel to the affected engine. “Subsequent engine relight attempts were not successful,” the AD says. The Delta flight had to divert to Fairbanks and the Asiana crew headed to Manila. So far, the AD applies to A350s owned by carriers from the European Union but other countries usually follow.