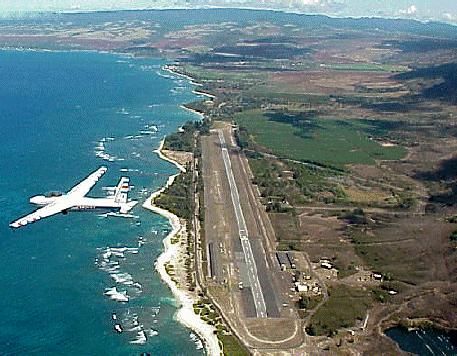 Honolulu’s KHON2 reported this week that the U.S. Army, which maintains operations at Dillingham, got a letter from the state DOT warning that it intends to vacate the lease as early as June of 2020. But the FAA told the state it’s obligated to keep the airport open and operating for civil use until at least until 2025 to amortize taxiway extensions grants given in 2003 and 2005.

Dillingham is on the north shore of Oʻahu and has gliding and skydiving operations. The military also uses it for training operations. P-40 fighters famously took off from Dillingham, then known as Mokulēʻia Airfield, during the attack on Pearl Harbor in December 1941.