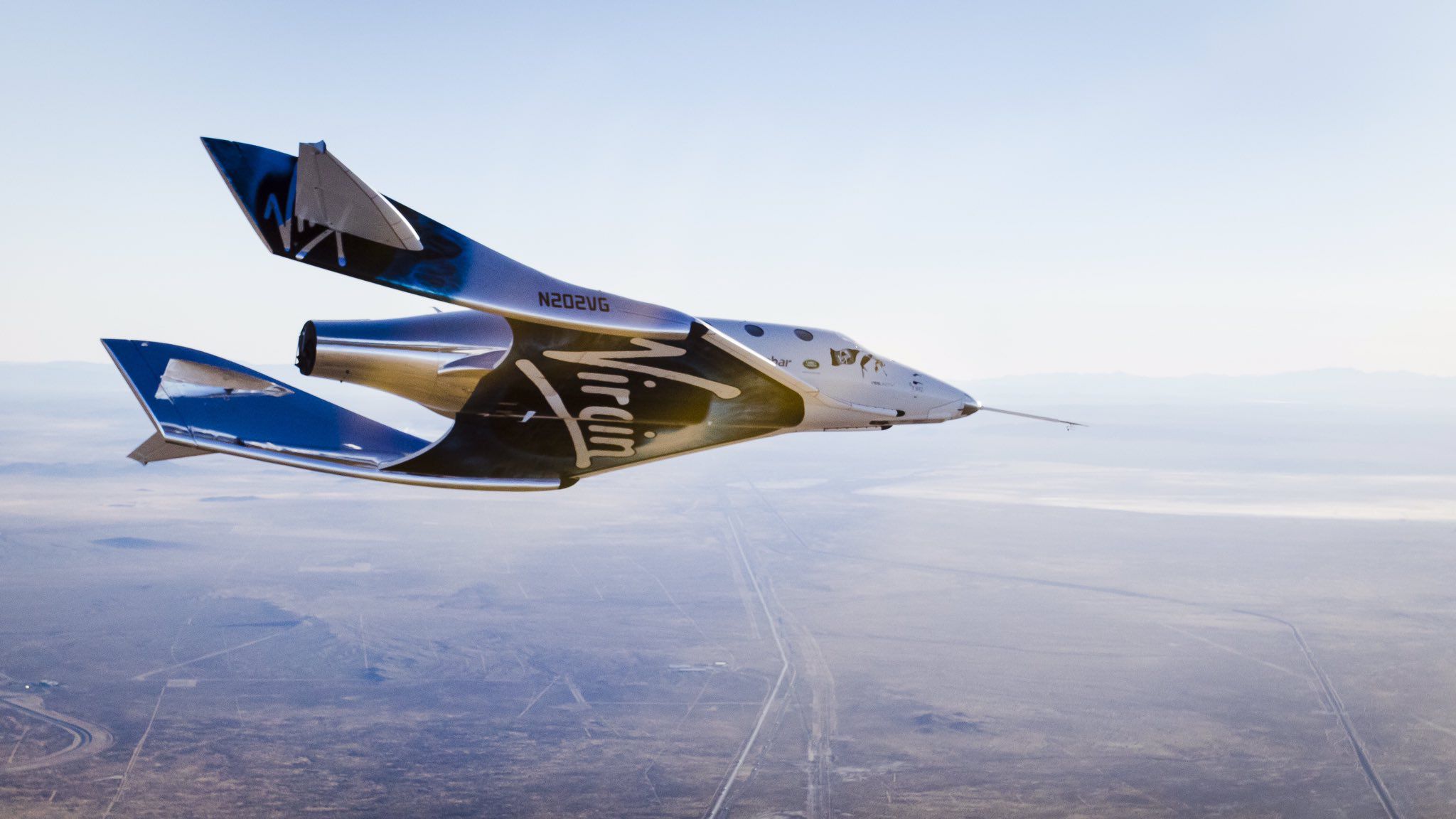 Virgin Galactic says nobody was in any danger, including its founder and CEO Sir Richard Branson and three other passengers, aboard the landmark July 11 flight of its Unity spacecraft despite an FAA probe into the flight. The agency announced on Thursday that it was banning any further flights until it completes an investigation into the highly publicized flight in which the spacecraft deviated from its planned course. The deviation, which lasted a minute and 41 seconds, reportedly could have put Unity out of reach of a safe glide back to the company’s spaceport in Las Cruces, New Mexico. Virgin Galactic admits the deviation occurred but says it was all handled properly by the crew.

“Although the flight’s ultimate trajectory deviated from our initial plan, it was a controlled and intentional flight path that allowed Unity to successfully reach space and land safely at our spaceport in New Mexico,” a company spokesperson told the BBC. But the account in the New Yorker that broke the story claimed the deviation should have resulted in the flight being aborted. The company said Unity encountered unexpected winds and the pilots handled it. “At no time were passengers and crew put in any danger as a result of this change in trajectory, and at no time did the ship travel above any population centres or cause a hazard to the public.”

The FAA says it had people in the control room while this was going on and it will lead an investigation into what happened. “Virgin Galactic may not return the SpaceShipTwo vehicle to flight until the FAA approves the final mishap investigation report or determines the issues related to the mishap do not affect public safety,” it said in a statement. Virgin Galactic stock dropped 7 percent the day after the FAA announcement.