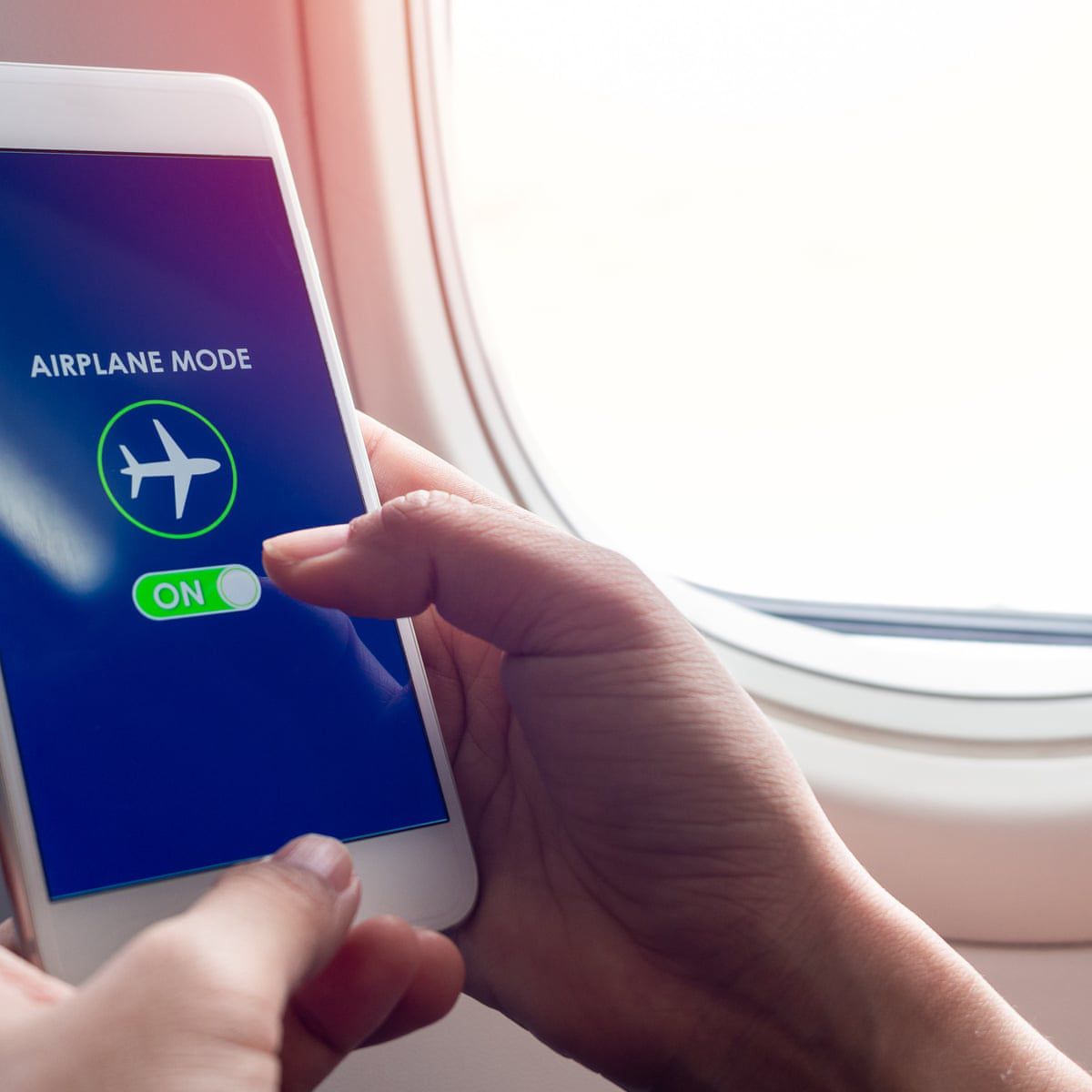 Airplane mode could become a thing of the past if an FAA study shows that cellphones can actually support the security of avionics aboard modern aircraft. According to IEEE Spectrum the agency funded a study carried out by Mitre Corporation for an app that uses cellphones on aircraft as a cross-check on the GPS signals being received on the aircraft. GPS signals are weak and insecure so they’re susceptible to malicious interference. A cellphone’s approximate position can be calculated based on its distance from cell towers and the Mitre app compares those values with the GPS signals being received in the aircraft and can alert the crew if the two don’t jibe.

To test the idea, Mitre Project Manager Rick Niles (no relation to the author) flew a light plane with a safety pilot while using cellphones to connect to all the major networks and seeing if the cell network positioning would work as a backup. “We can then check that the range is coherent with the position from the [phone’s] GPS system and not way out of whack,” said Niles.

As expected, the higher they flew and the farther they flew away from cities, the less reliable the app became but that’s not necessarily a deal breaker because the biggest risk from GPS interference is near airports, which normally have abundant connectivity. “There are certain phases of flight, like approaches in bad weather, where you are relying on your GPS to keep you from finding rocks in the clouds,” said Jim Chadwick, a senior Mitre researcher and a pilot himself. “You need to be warned if that GPS signal is leading you astray.”