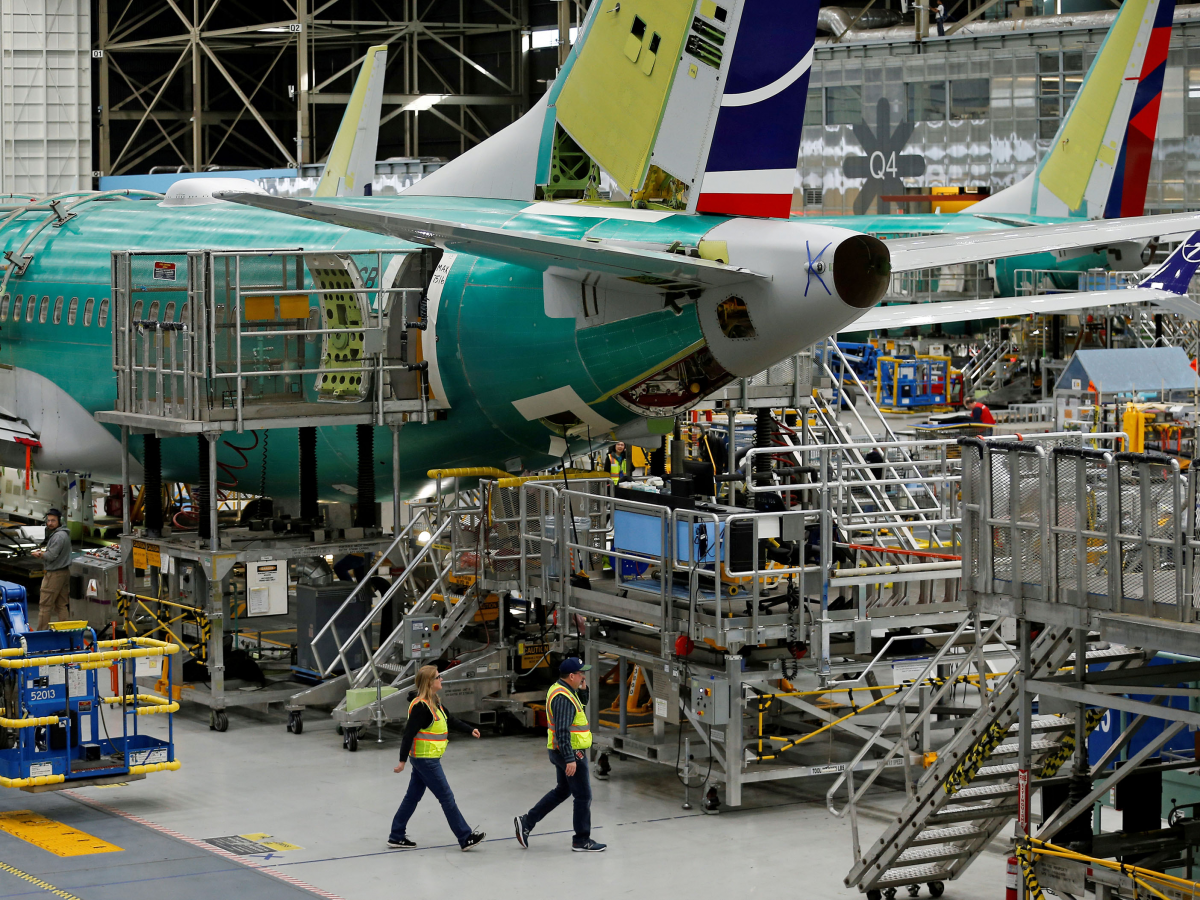 The FAA says it will take at least a few more weeks for the panel reviewing the recertification of the Boeing 737 MAX to finish its work and that will likely push back the return to service. The Joint Authorities Technical Review is not documenting its work and won’t have a report or recommendations until later in September. Other efforts to get the jets back in the air are happening in parallel. It will take some time to consider those recommendations and put together the paperwork and that might challenge Boeing’s hoped-for certification by October.

Even if the regulatory work goes smoothly, it will take a month or two to get pilots trained on the new software that Boeing has built to rectify problems with its flight control system. The company has been recruiting pilots from all over the world to have them fly the new software on its simulators in Seattle. Once the aircraft are back in service, the lingering effects will ripple through the industry for years as authorities investigate how the FAA’s regulatory and certification may have played a role in two fatal crashes of the brand-new aircraft in October of 2018 and March of 2019.