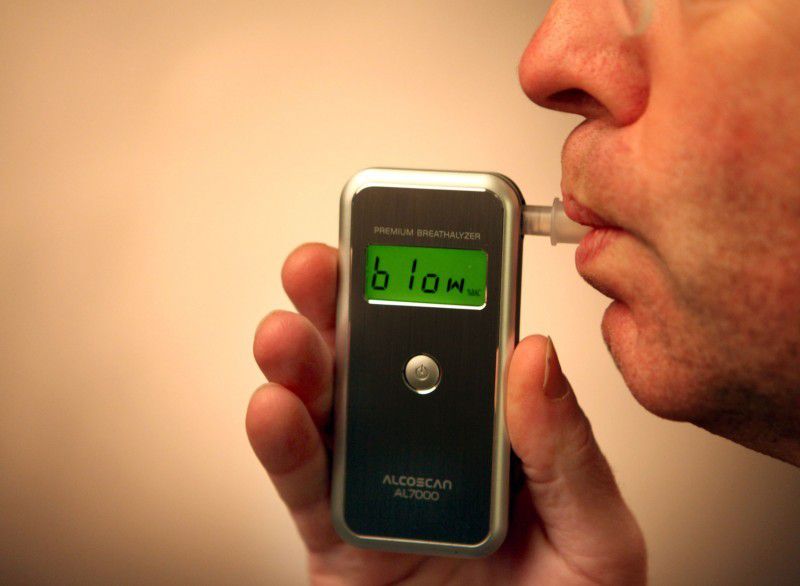 A Delta pilot who may have intended to take a bottle of vodka with him on a flight he was supposed to help fly from Minneapolis to San Diego has been formally charged with operating an aircraft under the influence. Gabriel Schroeder admitted to police that he ducked into a bathroom when he saw that enhanced crew member screening was under way and ditched the unopened bottle in a garbage can. Police found the full bottle after he reportedly skipped the extra screening and they confronted him on the aircraft.

He was tested and his blood alcohol exceeded the .04 threshold for pilots but was under the .08 driving limit. He also told authorities he’d had a beer and three vodka drinks the night before but it’s not clear if that happened within the eight-hour bottle-to-throttle prohibition under FAA rules. Most airlines demand abstinence for 12 hours before a flight. He has been taken off the schedule and will appear in court in November.