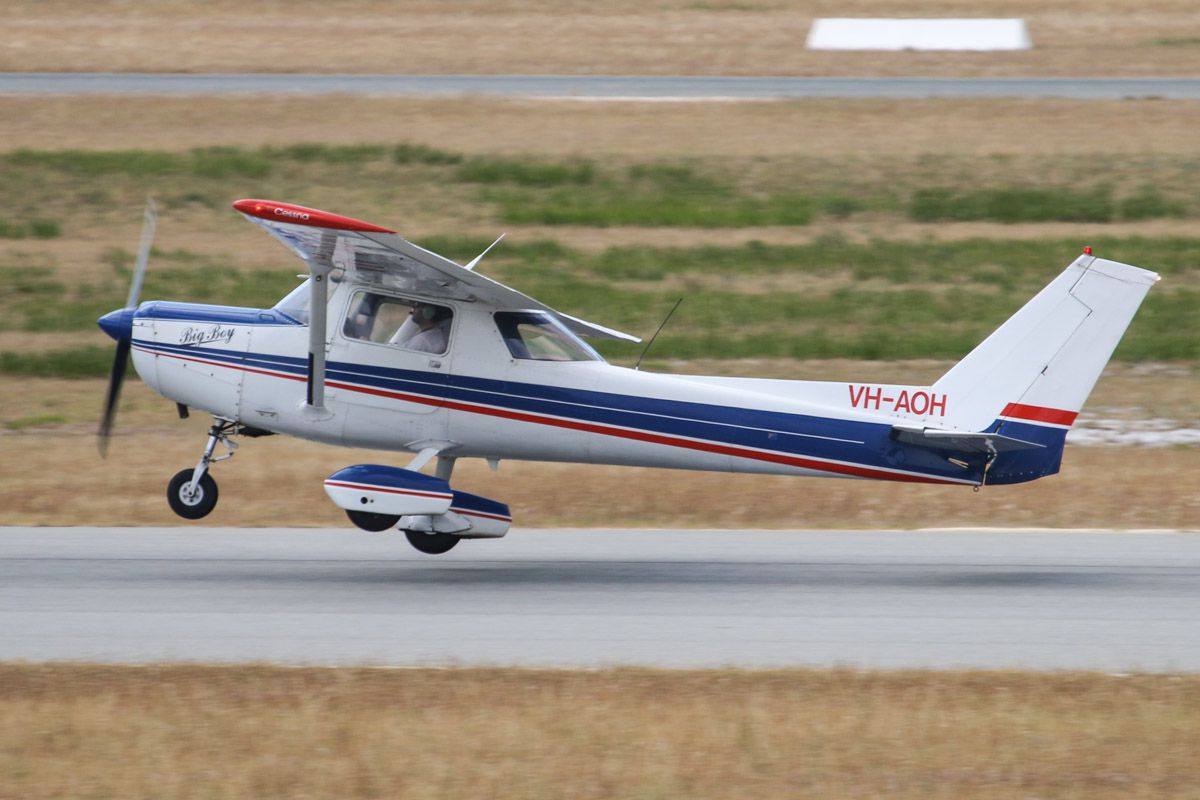 A student pilot on his first lesson in a Cessna 152 got some accelerated training in Australia on Saturday when his instructor collapsed in the right seat beside him. Max Sylvester and the unidentified instructor had taken off from Jandakot Airport in Perth in Western Australia when the instructor slumped into the student. “He’s leaning over my shoulder, I’m trying to keep him up but he keeps falling down,” Sylvester told a controller, who then asked him if he knew how to fly. “This is my first lesson,” was his reply. He’d actually had two previous lessons in a different type of aircraft but had never landed. So instead of spending the hour on basic flight maneuvers, Sylvester had a truncated and ultimately successful lesson on approach and landing.

“You’re doing a really great job. I know this is really stressful. But you’re going to do an amazing job and we’re going to help you get down to the ground,” the controller said in recordings supplied to the Australian Broadcasting Corporation. The controller guided Sylvester through the basics of getting the 152 on the ground and while it took a few tries, he was able to get it on the runway. His wife and three children were on the ground watching. The instructor was taken to a local hospital where he was reported in serious but stable condition. The nature of his illness was not released.

An earlier version of this story said that the flight in question was his first lesson but it was in fact his third lesson, but his first in a 152.