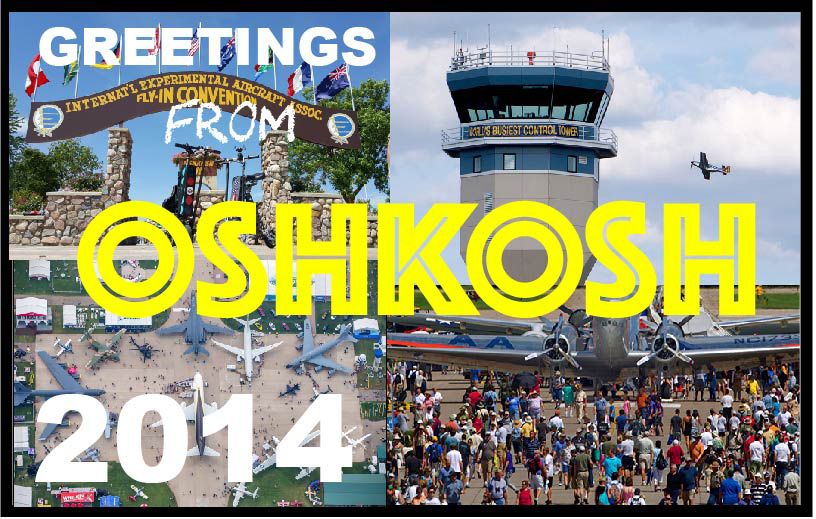 AirVenture 2014 saw a deluge of press conferences with more than 20 being held on the first day of the show alone. Textron Aviation introduced the diesel-burning Turbo Skyhawk JT-A, which caused some shock-and-awe with its $435,000 sticker price. The company also announced new upgrades for the TTx, new interior options for the Stationair and the initial flight of the first production CJ3+ business jet.

Mooney staged a bit of a comeback and delivered its first Acclaim Type S since restarting the production line following a five-year hiatus. MVP Aero debuted its now-shelved amphibian and Bye Aerospace unveiled the Sun Flyer—still in development and now called the eFlyer 2. Kicking of a project that would see a revival a few years later, AirVenture attendees put together a Zenith CH 750 Cruzer kit over the course of the event, completing the show’s first One Week Wonder.

Avidyne announced that its IFD540 GPS had earned FAA approval while BendixKing brought its soon-to-be-certified KSN770 GPS along with rolling out the AeroVue EFIS. Not to be outdone, Garmin showed off its Connext wireless cockpit interface for the first time.

2014 also marked the first AirVenture without EAA founder Paul Poberezny, who passed away in August 2013 at the age of 91.