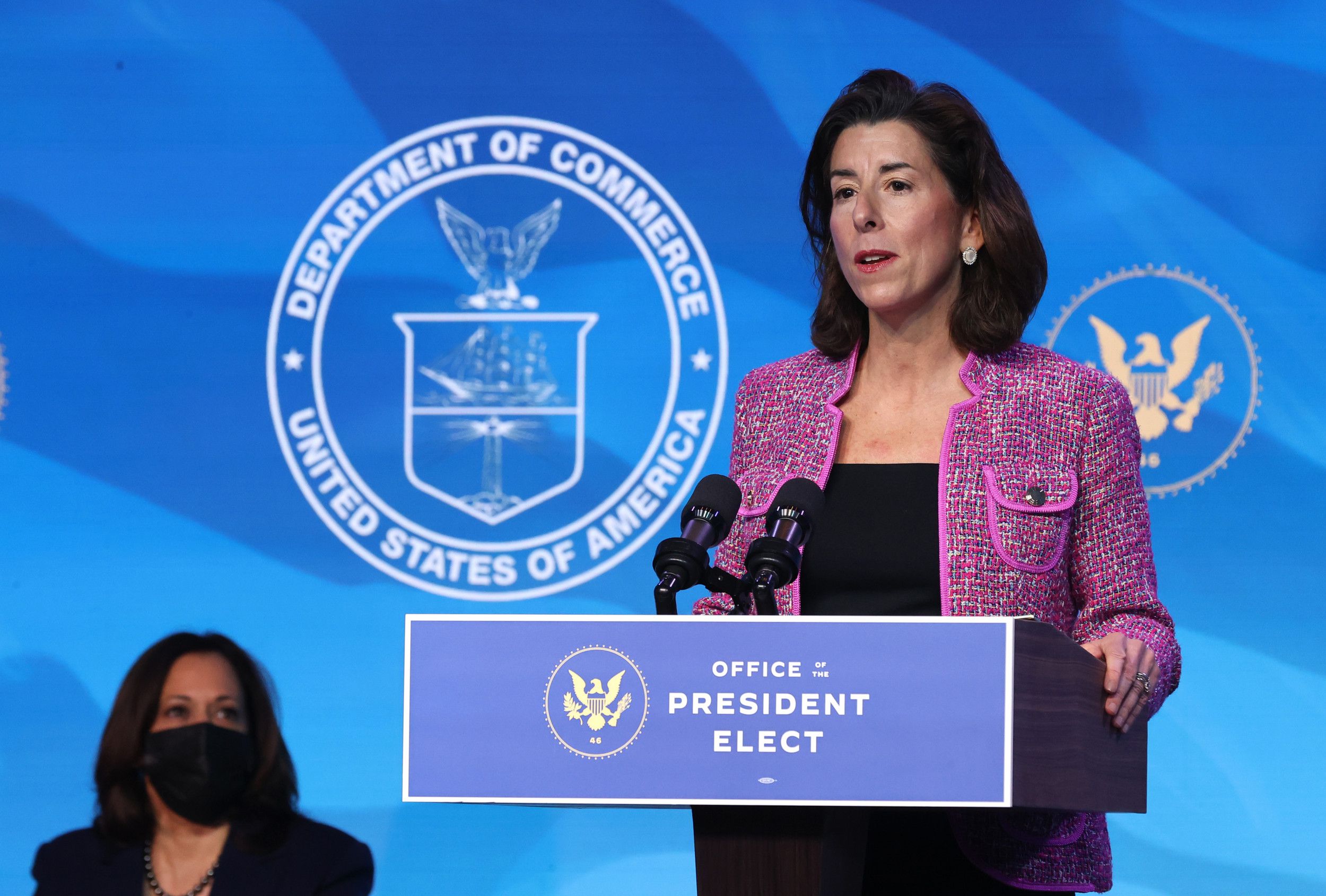 Commerce Secretary Gina Raimondo has pledged her support to prevent Ligado Networks from occupying radio spectrum that more than a dozen government departments say could jam delicate GPS and other space-based signals. As we reported, the FCC last April approved Ligado’s bid to use a narrow slice of spectrum adjacent to the space bands for high-capacity 5G cellular networks. The cell signals are millions of times more powerful than the GPS signals and the industries that depend on the timing messages from space are unanimous in their opposition.