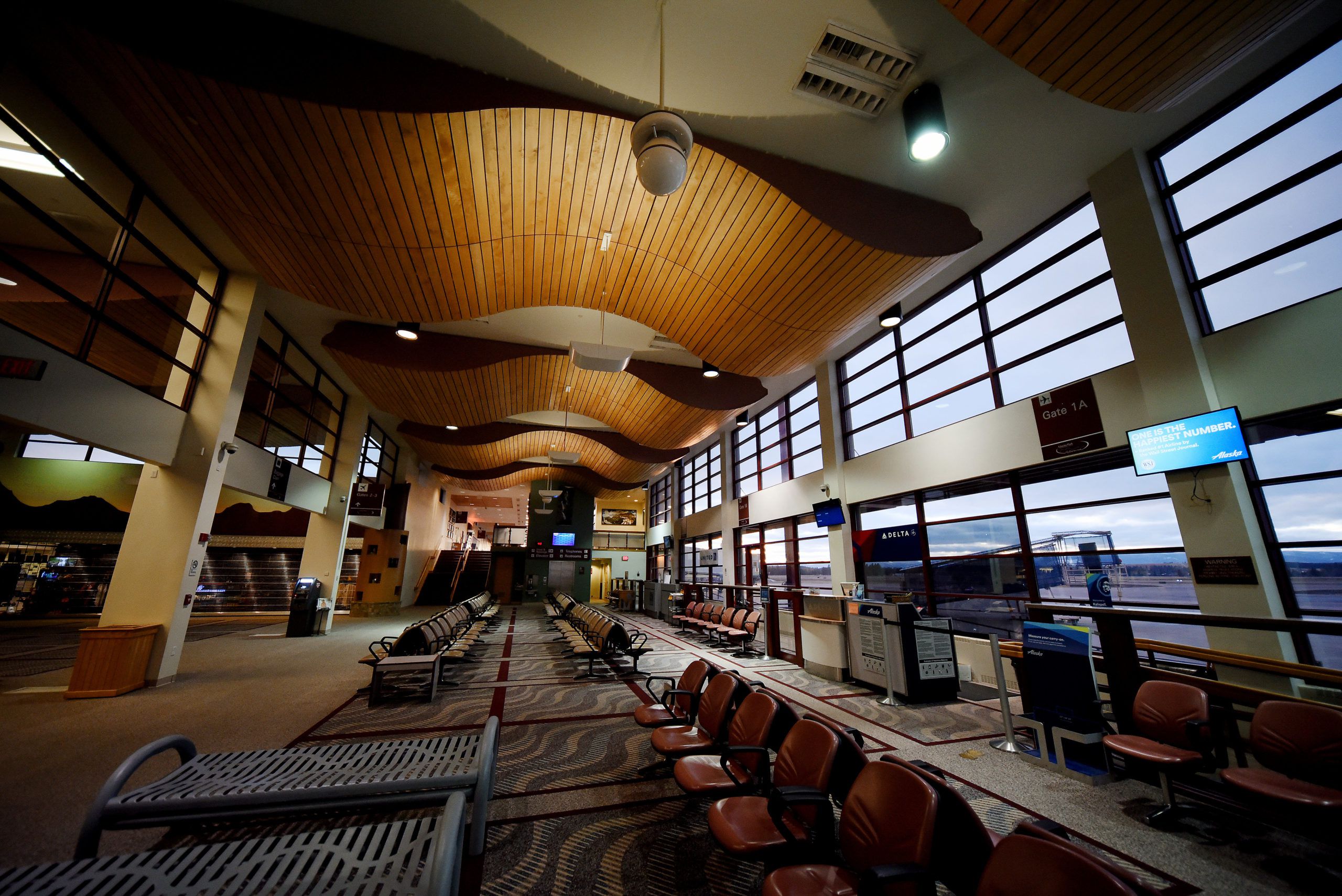 Post-pandemic travel trends have led to airline pilots sleeping in airports and even on the floor of their empty aircraft. Travel-starved Americans are flocking to wilderness destinations in the absence of international options and airlines have increased service to the secondary airports that serve those areas. Because of the limited services, both aeronautical and accommodation, at the small resort cities, when things go wrong the result can be uncomfortable for airline crews.

The union representing American flight attendants recently complained that a crew had to sleep on cots at Glacier Park International Airport in Montana when their legal workday ended because there were no hotel rooms available within three hours of Kalispell (population 107,000). The summer tourist rush and a major music festival filled the area up. Last week, a Skywest crew reported they slept on their airplane because there was no other option when they ran out of crew day after a weather diversion to Hayden, Colorado. American Professional Flight Attendants Association President Julie Hedrick said her members need a proper place to rest. “Crew rest is being impacted,” she said. American said in a statement that the Montana incident was an anomaly and it’s working on avoiding a repeat.